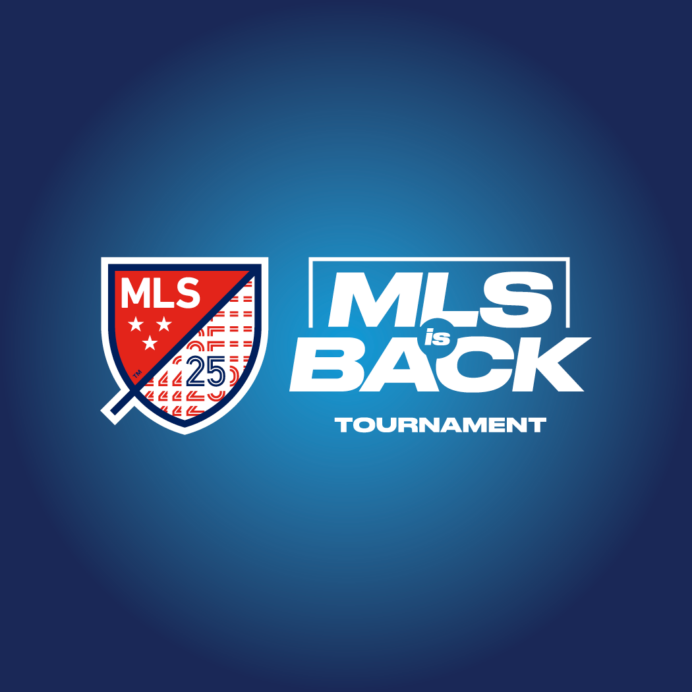 Major League Soccer will soon return to action, but not in its regular format.

MLS officially announced plans on Wednesday morning for an Orlando summer tournament, which will start July 8 and finish August 11. All 26 of the league’s teams will participate in the competition, which will first consist of a group stage and then knockout rounds. A 2021 Concacaf Champions League berth will be given to the winning side.

The competition — officially named MLS is Back Tournament — will be played without fans in attendance. All games will take place at ESPN’s Wide World of Sports Complex at the Walt Disney World Resort.

“We are pleased to team up with Disney to relaunch the 2020 MLS season and get back to playing soccer,” said MLS commissioner Don Garber in a statement issued by the league.  “The opportunity to have all 26 clubs in a controlled environment enables us to help protect the health of our players, coaches and staff as we return to play.”

The tournament’s format will be similar to that of a World Cup, though this competition will consist of five groups of four teams and one group of six teams. Three groups will be comprised of Western Conference teams and the other three of Eastern Conference sides, with Nashville SC temporarily switching from west to east for this event.

Every club will play three group matches — which will count towards the 2020 MLS regular season standings — and the top two finishers from each group along with the four best third-place sides will advance to the Round of 16. Games are scheduled to take place in 9 AM, 8 PM, and 10:30 PM ET windows.

None of the knockout round matches will count towards the final 2020 regular season standings. The official draw for the tournament is set to take place on June 11 at 3:30 PM ET.

The seeded teams for the draw will be Orlando City, Atlanta United, LAFC, the Seattle Sounders, Toronto FC, and Real Salt Lake. Orlando City is seeded as the tournament hosts, while the other five clubs qualified via their 2019 MLS finishes.

The winner of the tournament will book a spot in next year’s Concacaf Champions League, replacing the berth given to the MLS regular season points leader in the conference opposite of the Supporters’ Shield winner.

“Concacaf has approved a request from U.S. Soccer for a one-year alteration to the federation’s Scotiabank Concacaf Champions League spots to support the MLS is Back tournament,” said the regional governing body in a written statement. “…The winner of the MLS is Back competition will qualify for the 2021 Scotiabank Concacaf Champions League, regardless of whether it is a U.S. or Canadian club.”

The substitution limit for each game throughout the tournament will be five per side, as set by FIFA’s new protocol. Video Review will also be in effect for all matches. Knockout round matches that end in a draw will go directly to penalty kicks.

Clubs are expected to arrive in Orlando as early as June 24 for competition preparations. Teams have the ability to stay and train in their respective markets up to eight days before their first match.