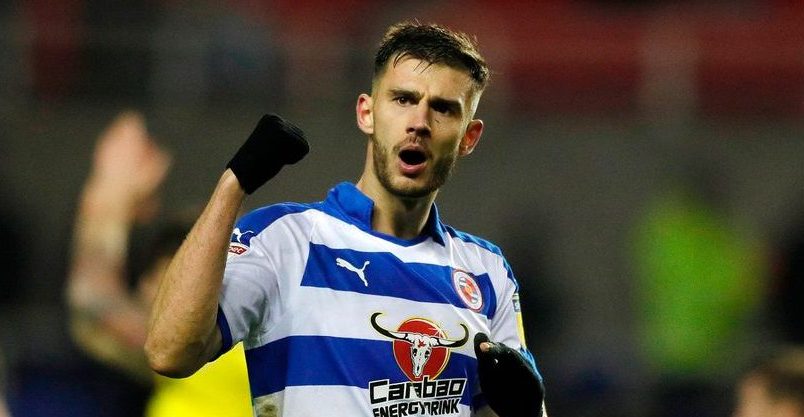 Matt Miazga returned to Reading’s starting lineup on Saturday, but looks likely to miss the next few matches due to suspension.

Miazga started and played 90 minutes for the Royals in their 2-1 road defeat to Derby County after missing last weekend’s match due to a hamstring injury. The U.S. Men’s National Team centerback however saw a straight red card along with Rams midfielder Tom Lawrence due to a fight after the final whistle.

Both players pushed one another and each threw a punch which was seen by the refereeing crew. Miazga and Lawrence had to be broken up by their teammates to avoid any further confrontation.

Miazga won five of his eight duels and completed 83% of the his passes in his first match back, but ultimately will be judged for his post match incident which could see him suspended three matches.

As for the club, they are 11 points out of the final playoff promotion spot with seven matches to play.