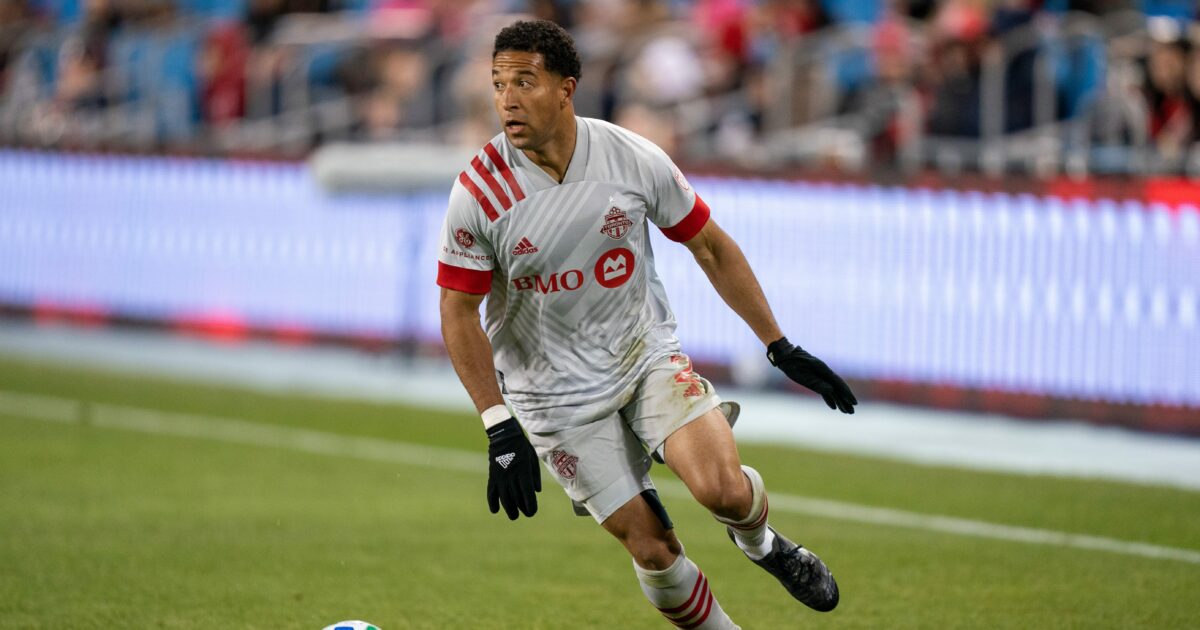 In wake of Juneteenth, a day that commemorates the Emancipation Proclamation and the release of the last remaining slaves in America, the first-ever Black Players Coalition of MLS was announced.

“This is a new organization that will address the racial inequalities in our league, stand with those fighting racism in the world of soccer, and positively impact black communities across the United States and Canada,” announced the BPC in a statement released across multiple social media platforms.

@BPCMLS is about giving BLACK PLAYERS in MLS a VOICE and making SYSTEMIC CHANGE both in & outside of our league.https://t.co/wO79U8iKST#MLSisBLACK pic.twitter.com/t2oaHtzfjD

The BPC, who is working in partnership with MLS and the MLSPA on racial issues, is about giving black players in MLS a voice about making systemic change both within the sport and in the country. Major League Soccer made its own announcement in support of the BPC.

Dutch striker Jurgen Locadia will remain with second-year MLS side FC Cincinnati as the club extended their Designated Player’s loan with the club through next June.

The 26-year-old joined FCC on a five-month loan with an option to buy from English Premier League side Brighton & Hove Albion in February. The Dutchman picked up a goal in two appearances with the club before the season was suspended in March.

Since the season’s suspension, the former PSV academy product has made it clear that he wants to stay in MLS and be part of Cincy’s longterm plans.

“I had a conversation with my agent that it was my goal to stay here,” Locadia told The Enquirer back in mid-May. “He got in contact with Brighton, but it’s between the clubs now I guess. They know I want to stay here.”

Locadia gets his wish while also buying FCC more time to decide on whether the striker is worth the reported $10m option to buy next summer.

Great news today came from the San Jose Earthquakes as they announced that assistant coach Benjamin Galindo is back at home with his family after brain surgery.

The 59-year-old, who joined San Jose as part of Matias Almeyda’s coaching staff in November 2018, suffered a cerebral stroke in Guadalajara, Mexico on May 28. Galindo underwent brain surgery the next day.

Update on Benjamin Galindo: He has been released from intensive care and is recovering at home with his family. 🙏 pic.twitter.com/epiS66bPcn

Following the surgery, the former Mexican international midfielder was under a medically induced coma before eventually waking up on June 8. Galindo had since been in intensive care.

While the availability of Galindo for the MLS is Back Tournament remains unclear, the Earthquakes will certainly have someone to play for in spirit.

The Chicago Fire announced Thursday that left back Jeremiah Gutjahr underwent successful arthroscopic surgery in his right knee to repair a torn meniscus and is expected to return to training in four months.

The 22-year-old signed with Chicago as the club’s 11th Homegrown signing ahead of the 2019 season. The Bloomington, Indiana native made eight appearances for the Fire in 2019, starting in five of them and picking up an assist along the way.

Gutjahr, who was a member of Chicago’s academy from 2012-15, elected to play four years of college soccer at Indiana University Bloomington. In his senior campaign, Gutjahr led the Hoosiers to the semifinals of the 2018 College Cup. The team also had the most shutouts in the NCAA with 15 during that same campaign.