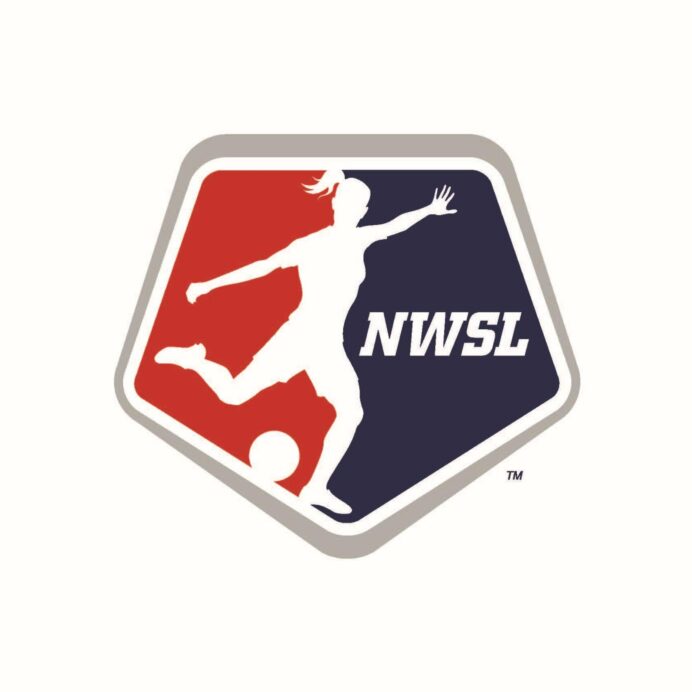 The first American team sports league to return to action since the COVID-19 shutdown will be the National Women’s Soccer League.

With the season suspended prior to its beginning, the competition will take the form of an entire international style tournament dubbed the 2020 Challenge Cup.

The tournament opens with each of the league’s nine teams playing four games in a preliminary round at Zions Bank Stadium in Herriman, Utah.

From there, the top eight will advance to a knockout phase. and the semifinal and final matches will take place at Utah Royals and MLS’ Real Salt Lake home Rio Tinto Stadium in Sandy, UT.

All games will be presented on CBS Sports All Access. Here’s a closer look at the seeding for the opening games: