Orlando City to play Inter Miami in MLS is Back opener 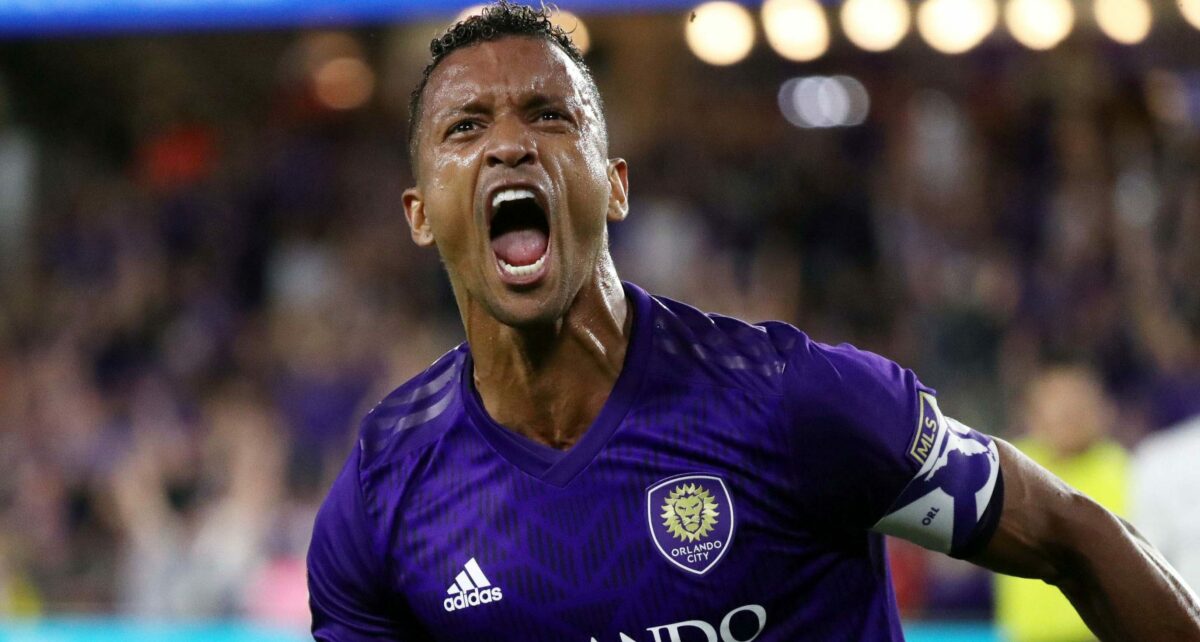 The MLS is Back draw has not yet taken place, but we do not have to wait to learn which two teams will play in the tournament opener.

MLS announced on Thursday afternoon that Inter Miami had been selected to play in Group A of the MLS is Back competition alongside Orlando City, and that the two Florida clubs will kick off the tournament against one another on July 8.

The announcement came approximately 90 minutes before the draw for the MLS is Back tournament was set to begin.

“As the host club, Orlando City SC has been placed as the top seed in Group A, which will be the six-team group. In addition, Inter Miami CF will join Orlando in Group A,” read a prepared statement issued by MLS. “As part of Major League Soccer’s decision to restart the season in the state of Florida, the inaugural match between Orlando City SC and Inter Miami CF will kick off the tournament.”

The tournament opener will mark the first-ever meeting between Orlando City and Inter Miami, and both teams will head into that showdown looking for their first win of the year.

Orlando City lost and tied during the opening two weeks of the MLS regular season three months ago, while Inter Miami lost the two it played.

Four more clubs will join Orlando City and Inter Miami in an unbalanced Group A that will consist of six teams. The draw is set for Thursday at 3:30 PM ET.