Report: Altidore back in Toronto, will undergo two weeks of solo training 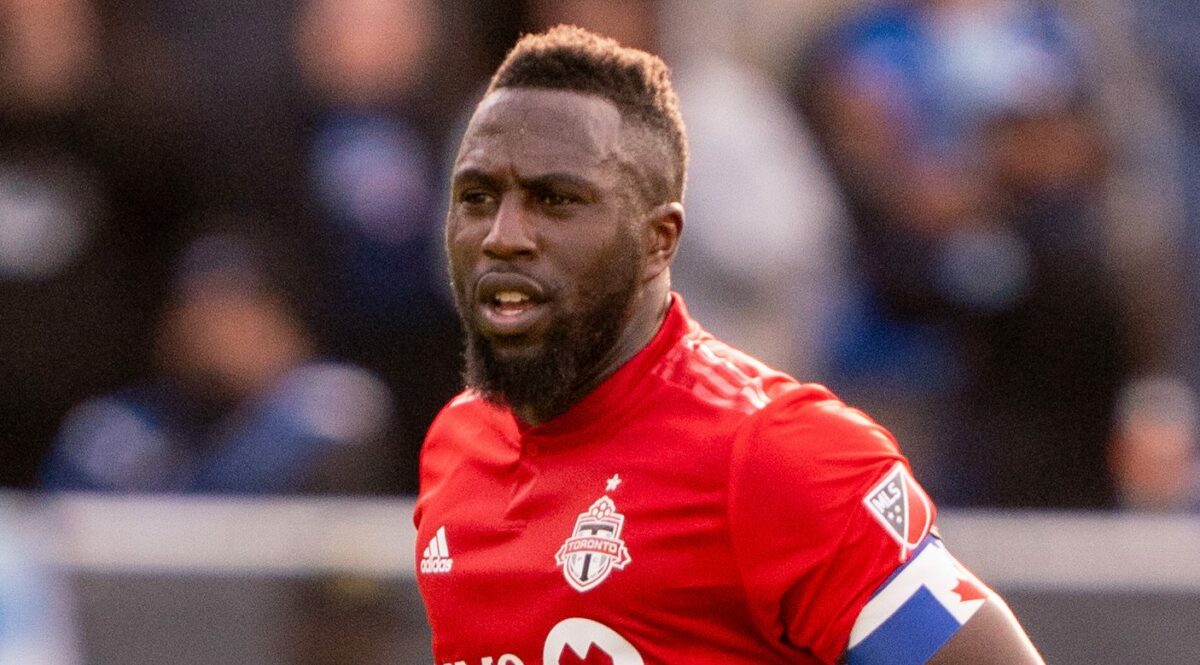 Jozy Altidore spent most of the COVID-19 pandemic at his home in his Boca Raton home, but reportedly is back in Toronto ahead of next month’s MLS is Back Tournament.

Altidore will now have to undergo two weeks of individual training at Toronto FC’s training facilities, the Toronto Sun reported. Should everything go well, he will then rejoin his teammates for full training sessions. Florida has seen a rapid rise of new COVID-19 cases and will soon be the home of the upcoming MLS tournament.

“Jozy returned to Toronto Wednesday night,” TFC general manager Ali Curtis said. “He is abiding by the federal quarantine requirements, which now allow for modified training at our training ground under strict health and safety protocols approved by local and provincial health authorities during the quarantine period. During this period of time, he’ll train, but it will be separate from the rest of the team.”

Altidore, 30, played in both of TFC’s 2020 regular season matches, but failed to score in either of them. The U.S. Men’s National Team veteran scored 12 goals and registered seven assists in 23 combined league appearances in 2019, helping TFC reach the MLS Cup Final in December.

July 8th is the projected start date of the MLS is Back Tournament, which will see all 26 clubs participate. Toronto FC was drawn in Group C with Canadian rivals Montreal Impact, New England Revolution, and D.C. United.

The top two teams following three group stage matches will advance to the Round of 16 with matches counting towards regular season standings. In addition, the top four third place finishers will also advance to the knockout round.

Whoever wins the MLS is Back Tournament will receive roughly $1.1 million in prize money as well as a qualification spot into the 2021 Concacaf Champions League.