The USL Championship will return to play under a new scheduling format designed to limit travel in a condensed season.

All 35 clubs will compete in a 16-game regular season. There will be eight regionalized groups, with five groups consisting of four teams and three groups containing five teams. 12 games are to be played within the group, while the other four games will come against teams within a similar geographic region. When possible, teams will play an equal number of home and away matches.

Groups are scheduled to be announced later this week.

A single-elimination playoff will follow the regular season, where the top two teams from each group will meet. 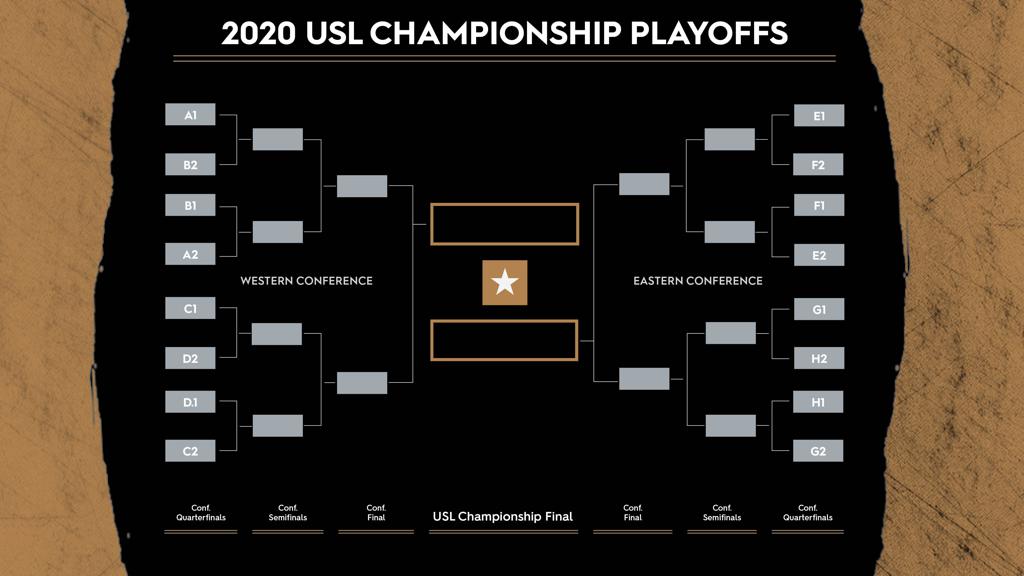 The regular season will be played over 13 weeks and end on the weekend of October 2. Completed games before the USL season was suspended will count towards the 16-game regular season.

Wednesday is the first day clubs may begin training, provided they have the appropriate approval from local and state authorities.