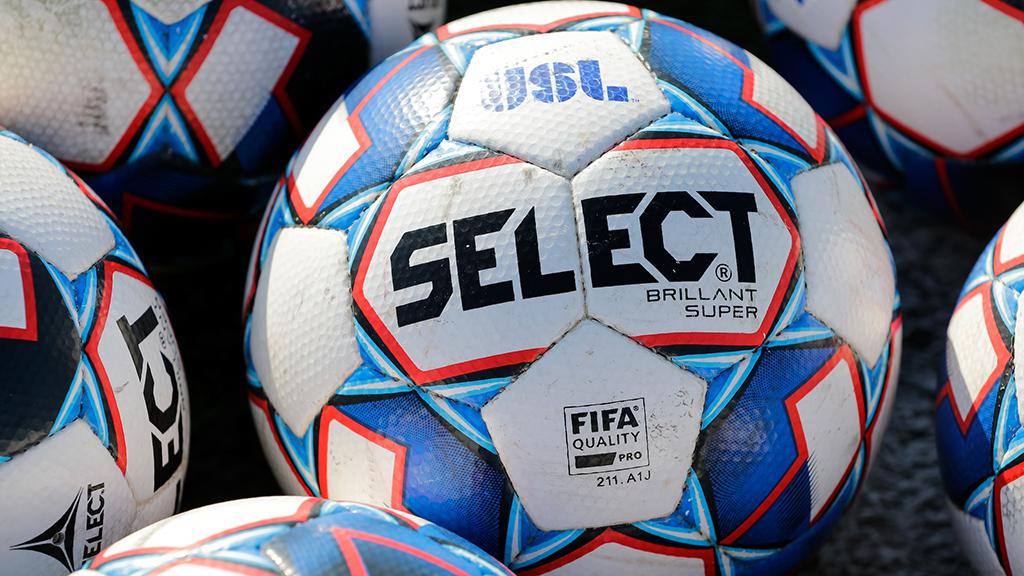 The USL Championship is on its way to resuming its season. The league’s board of governors voted in favor of resuming the 2020 season and set a provisional return date of July 11.

They did not release details regarding their competition format, potential schedule, or broadcast details, but they hope to have those nailed down in the coming weeks.

The league says any return to play will be dictated by local health and safety regulations. They have been in regular contact with the USL Players’ Association to develop workable health and wellness protocols, but nothing has been finalized as of yet.

The USL Championship was put on hold after only a single weekend of play and one midweek contest. Three teams, the Pittsburgh Riverhounds, Birmingham Legion FC, and Hartford Athletic have yet to even play a single game in 2020.

USL League One had not started their season when soccer leagues around the world began postponing their seasons due to the COVID-19 pandemic and has not announced anything with regards to when and if their season will get underway.

USL League Two, the amatuer fourth tier in the American pyramid, cancelled their season back on April 30 and hopes to return in 2021.

The National Independent Soccer Association also announced its return to play plan on Thursday. The third tier league will return with a two conference regionalized competition in August and a single location tournament later in October.