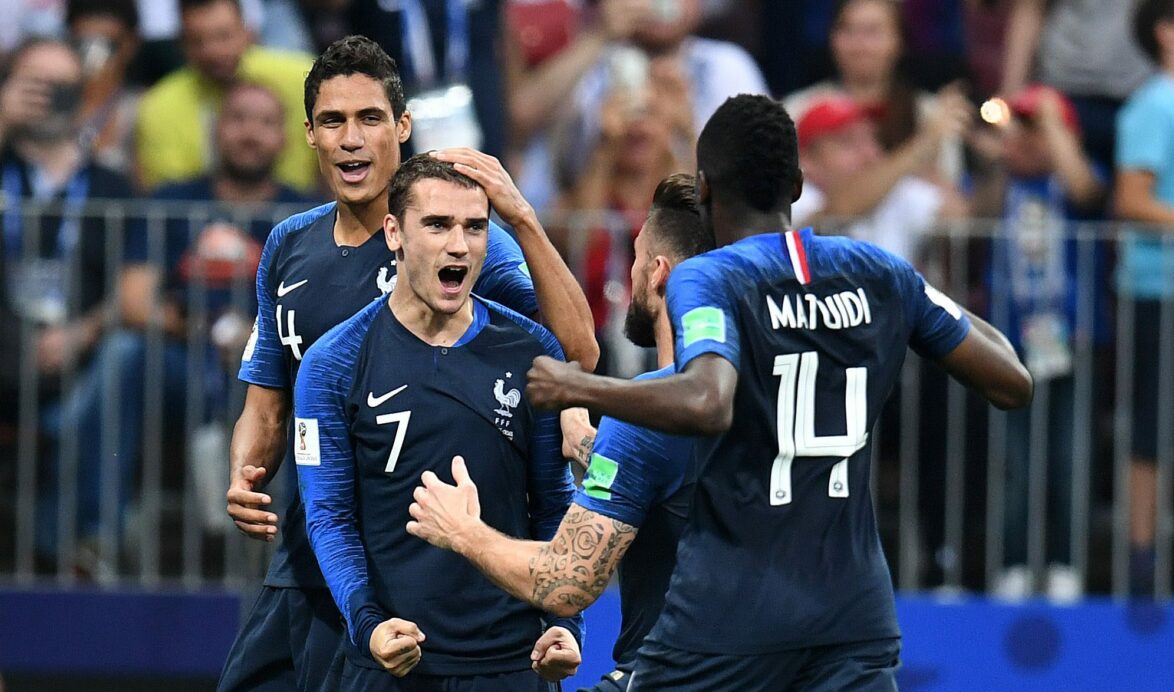 With over two years until the opening match of the 2022 FIFA World Cup in Qatar, fans can begin planning their trips for the international soccer tournament.

FIFA announced the confirmation of the tournament schedule on Wednesday which will see four matches take place each day. The early games will kickoff at 1 p.m. local time (5 a.m. EST) with the fourth match kicking off at 10 p.m. local time (3 p.m. EST).

Nov. 21st has been determined as the opening day of the tournament, which will see the first game take place at the 60,000-seat capacity Al Bayt Stadium. The tournament’s final is slated to take place on Dec. 18 at the 80,000-seat Lusail Stadium, which, like Al Bayt, will also host a semifinal.

The group stage draw for the 2022 tournament is expected to occur in either March or April of that year after being pushed back two months due to the impact of COVID-19. International football has been put on hold, with domestic leagues returning to play earlier this summer in front of empty stadiums.

“The World Cup is always a festival of football, a real celebration for the fans who come on-site and watch,” FIFA chief tournaments and events officer Colin Smith said. “In Qatar, with the compact nature, this is going to be amplified even more with 32 teams and 32 sets of supporters all in and around Doha.”

“FIFA will wait until the draw for the tournament is held in March or April of 2022 before assigning specific games to venues and time-slots. That will enable them to better align games with time zones for domestic television partners of the competing teams. The tournament was switched from it’s usual June-July slot due to the heat in the Gulf state and is the first that will be held in the middle of the European season.”

A four-team World Cup qualification playoff is also expected to take place in June 2022 after also being pushed back. The U.S. Men’s National Team played one friendly in 2020, a 1-0 win over Costa Rica, but since has had to wait for the thumbs up from FIFA and Concacaf to resume camps and matches.

Gregg Berhalter’s side is currently 22nd overall in FIFA’s mens rankings and second amongst Concacaf teams, sitting behind only Mexico.