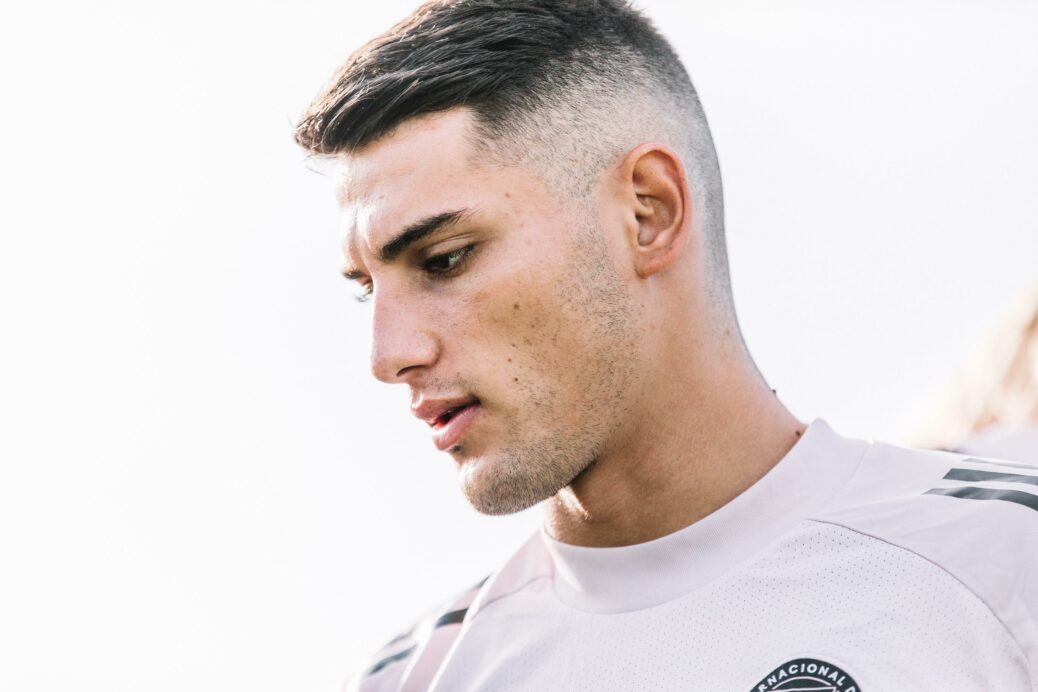 Inter Miami is down a starting striker option.

Robbie Robinson has been ruled out of the MLS is Back Tournament after he had to leave the Walt Disney World Swan and Dolphin Resort to tend to personal matters, according to the Miami Herald. MLS protocol stipulates that players cannot rejoin their teams if they leave the bubble, and as such Inter Miami will not be able to count on Robinson.

Sources told SBI that the rookie forward was with the group over the weekend but did not participate in training.

“It’s a significant loss, no doubt,” said Inter Miami head coach Diego Alonso on a videoconference on Monday. “He’s a player that had played the first two games with us, but we understand his reasons. We’ll have to find a way to make do without him. We have other players who also can do the job in a good way, so we are at ease and supporting the players that will play.”

Robinson had started Inter Miami’s first two games of the regular season prior to the league’s pause because of the pandemic outbreak, but his absence for the competition in Orlando, Florida, means Alonso is now down a player at the 9 spot.

Juan Agudelo and Julian Carranza are the remaining options to start up top. Agudelo is the more experienced player of the two, but the club is high on the 20-year-old Carranza because of his nose for goal, technical qualities, and overall style of play.

What’s more, Inter Miami made Carranza one of its first-ever signings in 2019 by paying a multi-million dollar transfer fee to acquire the promising Argentine.

“We’re confident he will give a lot to the team.”

Carranza missed Inter Miami’s first two games of the year because of a foot injury picked up early in preseason, but he is fully recovered and ready to make his team debut.

It could be that it comes as soon as Wednesday in the tournament opener vs. Orlando City, particularly now that Inter Miami has one less weapon to choose from following Robinson’s departure.