Chicharito will travel with LA Galaxy, expected to play in MLS is Back Tournament 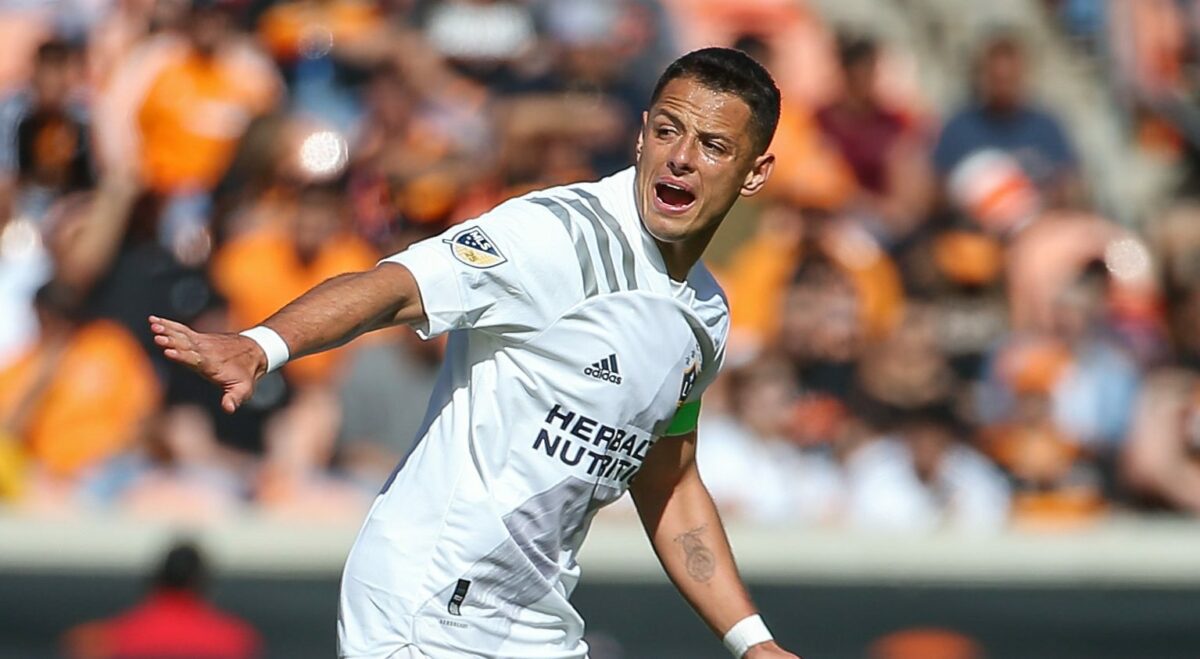 Javier ‘Chicharito’ Hernandez will be present with the LA Galaxy ahead of next week’s MLS is Back Tournament in Orlando.

“The decision from Chicharito, as well as all the players, has been to support and be with the team in this tournament,” said Schelotto. “There have been some setbacks, obviously with [dos Santos] who has had this injury since the beginning of the season — he didn’t play against Houston and only played 45 minutes against Vancouver because of that injury.”

Schelotto added: “Despite that, the squad is ready to go to Orlando, the only thing that’s changed in training is the intensity.”

The news comes after the Galaxy announced on Wednesday that Jonathan dos Santos will miss the MLS is Back Tournament because of a hernia surgery that will sideline the midfielder for at least six weeks.

On Thursday, the Galaxy held an inter-squad scrimmage, which according to reports saw Chicharito exit the exhibition after suffering from a knock.

Schelotto, however, assured Hernandez will recover from his knock and be ready when the Galaxy plan to fly to Orlando on Monday in preparation for their Group F opener against for the Portland Timbers on July 13 at the ESPN Wide World of Sports Complex.

“Chicharito is fine, going with the talks we had with the medical team, he suffered a knock and we didn’t want to risk anything,” Schelotto said.

COVID-19 cases continue to spike in Florida with a record 10,000 new cases reported on Thursday.

Schelotto said he knows the problems that could bring, especially inside the MLS quarantine bubble, but admitted the tournament is a good first step in returning to play.

“Nobody knows what’s gonna happen in the future about the virus,” said Schelotto. “We need to put our power for a comeback and try to figure out what the problems can be with play, training or whatever,” said Schelotto. “But we need to focus on trying to come back to play. I think this tournament in Orlando is very, very interesting and I support this kind of tournament because I think maybe it will be that first step to go while we come back to play.”