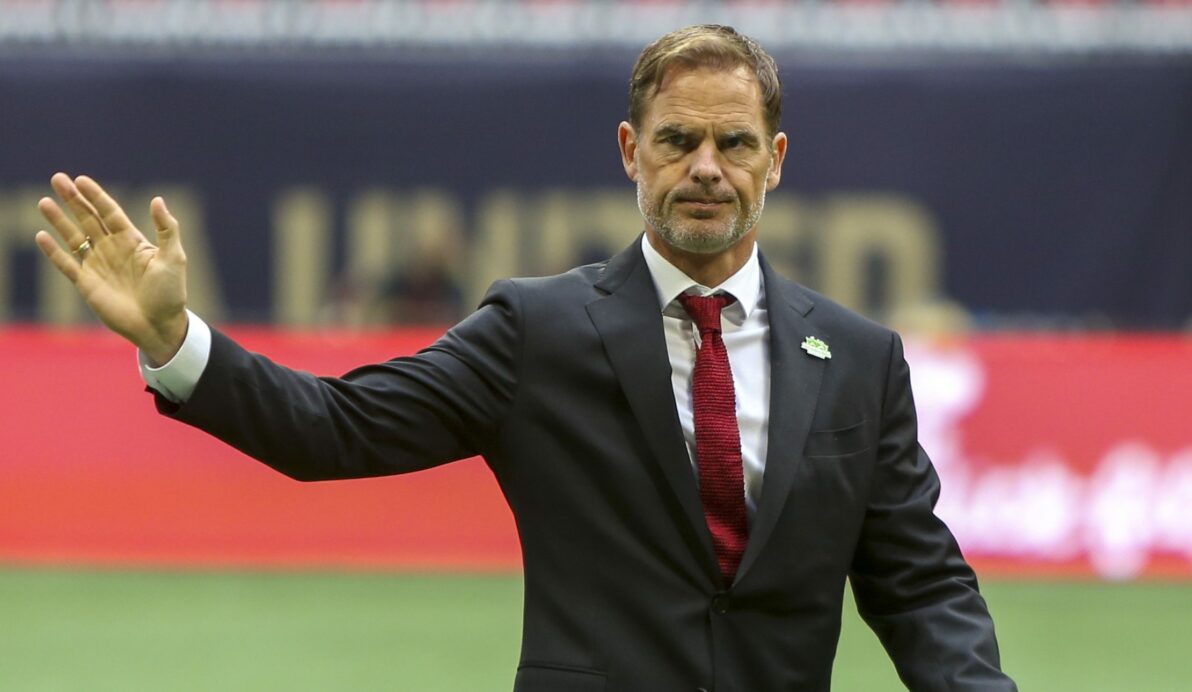 The Frank De Boer era at Atlanta United is over.

Atlanta United announced on Friday afternoon that it has “mutually” agreed to part ways with De Boer. The decision comes in the aftermath of the team’s poor performance and early elimination at the MLS is Back Tournament, which saw Atlanta United go 0-3 in the group stage with zero goals scored.

The search for a permanent replacement will begin shortly, and an interim head coach is expected to be named soon.

“On behalf of Atlanta United, I would like to thank Frank for his leadership and commitment to the club,” said Atlanta United president Darren Eales in a written statement released by the team. “Under Frank’s guidance, the club had a strong 2019 season in both MLS and international competition. After discussing it with Frank, the decision was reached mutually to part ways.

“In winning two trophies in his first season in charge, he will always be a part of the club’s history, and with great appreciation and respect we wish him all the best in the future.”

Hired just 19 months ago to succeed Gerardo ‘Tata’ Martino, De Boer struggled to live up to Atlanta United’s high standards. He won one trophy in 2019 via the capture of the U.S. Open Cup, but was not able to guide the club back to the MLS Cup Final.

The Dutchman got Atlanta United off to a 2-0 start during the 2020 season prior to the pandemic shutdown, but went winless at the MLS is Back Tournament. In total, he finished with a record of 20-15-4 in regular season play.

“I’m grateful for the opportunity I’ve had with Atlanta United,” said de Boer in the same written statement. “Coaching in Major League Soccer and living in Atlanta has been a wonderful experience and a welcome new challenge. I will never forget the incredible supporters here in Atlanta, they are truly special.

“I want to thank the players, coaches and staff for all of their support, it has been my pleasure to work with all of you.”

De Boer is not the only member of the technical staff that is leaving Atlanta. Assistant coaches Orlando Trustfull and Bob de Klerk and video analyst Erwin Koenis are also departing.