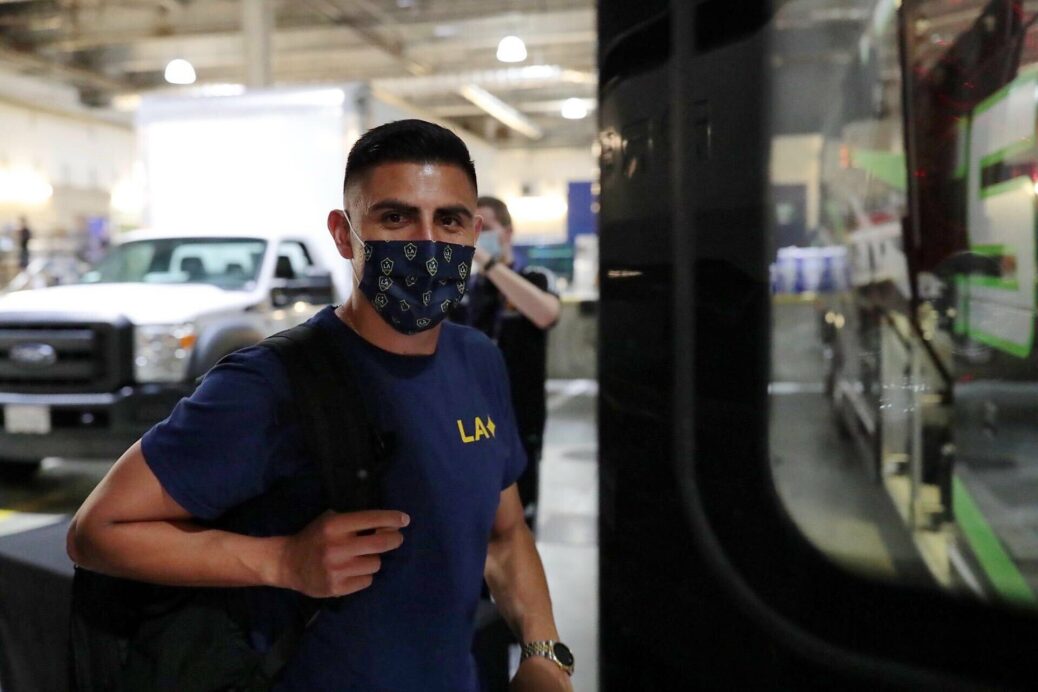 While one team is on the way out, five others just made their way in.

The flights to the MLS is Back Tournament were completed on Monday following the arrivals of a handful of clubs. Toronto FC, LAFC, the LA Galaxy, Colorado Rapids, and Vancouver Whitecaps all traveled to and checked into the Walt Disney World Swan and Dolphin Resort, completing the list of 26 teams that were scheduled to make the trip to Orlando, Florida.

One side will soon be departing, however. It was announced on Monday that FC Dallas was removed from the competition due to a significant number of positive COVID-19 tests. The Western Conference side is expected to leave the hotel in a safe manner shortly.

For the five teams that arrived on Monday, preparations will continue ahead of their tournament openers.

The Whitecaps were set to meet FC Dallas on July 9, but that game will no longer take place.