Gonzalez on FC Dallas’ removal from MLS is Back: “This hurts a lot” 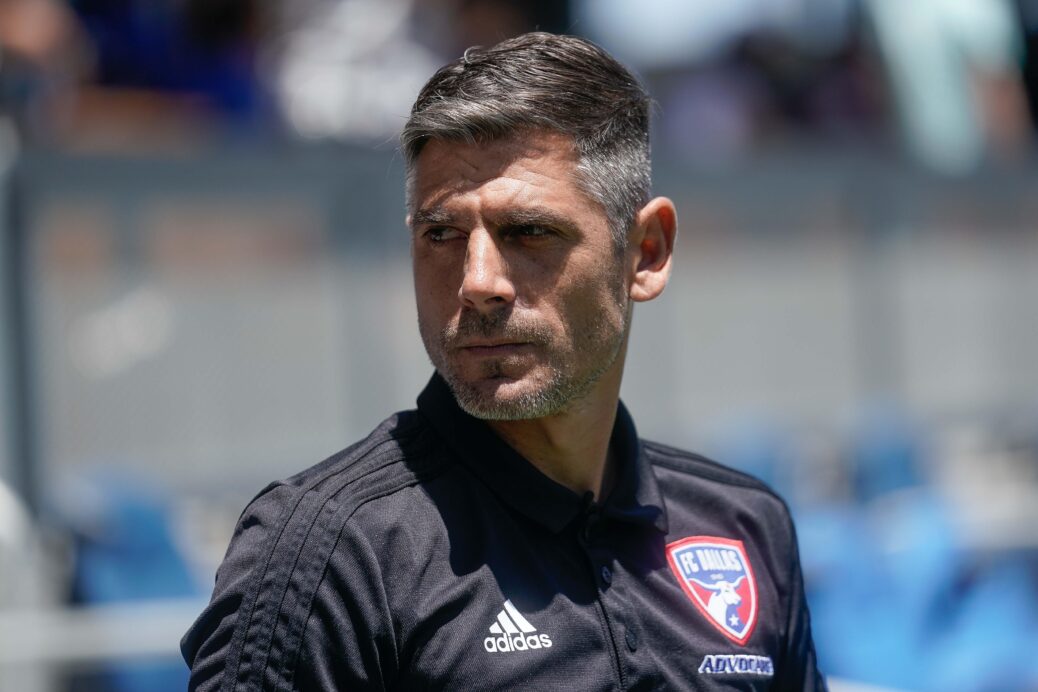 To say Luchi Gonzalez was emotional and frustrated on Tuesday might be an understatement.

Gonzalez took part in a videoconference one day after it was announced that FC Dallas was removed from the MLS is Back Tournament due to a high number of COVID-19 cases popping up within the squad. FC Dallas remains in the Walt Disney World Swan and Dolphin hotel in Orlando, Florida, but each member of the team is currently sequestered separately in their respective rooms and unable to leave.

“The day we got here things started to get difficult,” said Gonzalez. “We started to see consecutive (positive) results in our tests every day and that puts us in this position where we are no longer in the tournament. We’re very disappointed and sad, but what can you do?”

“It’s going to hurt even more when we see the other teams playing, but that’s not what is most important. What is most important is that we are doing all we can to take care of the ones that are positive, to take care of their mental as well as their physical health, give them lots of support and love and faith that they are going to be okay and they are doing okay. They are recovering.”

Gonzalez stated that he and his players had entered the MLS “bubble” with lots of enthusiasm and hope, especially since they believed they had done a lot of good work in terms of following the suggested protocols and guidelines in both their personal and professional lives. FC Dallas felt very good about its preparations for the tournament that is set to begin on Wednesday, and the team had arrived in Orlando with championship aspirations.

All that came crashing down in a matter of days, though Gonzalez was not interested on Tuesday in assigning blame for how the virus spread.

“I can’t point the finger that it was this or that, our market, the plane, the training in Orlando, the bus,” said Gonzalez. “We’re not here to point fingers. I’m not an expert on this. Who is an expert on the coronavirus? Who? It’s a virus that has been around six months. Who is the expert?

“The expert is the one that knows how this virus is after five years. That’s an expert. We’re all learning.”

Gonzalez added that FC Dallas is going to do an internal investigation to see how things can be improved, but that much of the club’s focus was on moving forward.

He also refrained from criticizing MLS for its decision to host the tournament at this moment in Florida, a state that is currently seeing a large increase in positive COVID-19 cases.

“When is the right moment? Maybe the perfect or the safest moment is in two years,” he added later. “Maybe that’s the safest moment, but is the league even going to exist in two years? Probably not if we had to wait that long. When is the right moment? I don’t know. I just know that it could have been yesterday and it could be tomorrow, but it had to happen.”

“At some point there needed to be a calculated risk and we all needed to go for it, and there’s no regrets there.”

Currently, there is concrete plan yet for how FC Dallas can leave the resort in Orlando to head back home. Gonzalez said the team would learn of that process soon, and added that a big positive for him is that FC Dallas did not forfeit the three group stage games that will count towards the regular season standings.

Still, this whole ordeal has been very challenging and difficult, especially since a return to action after months away was within touching distance.

“To be so close to playing and not being able to continue hurts a lot,” said Gonzalez. “The pain of stopping play (back in March) hurt, but everyone was in the same situation. Now we are in a situation where we’re suffering specifically.”