MLS is Back: Orlando City ties Union to finish atop Group A 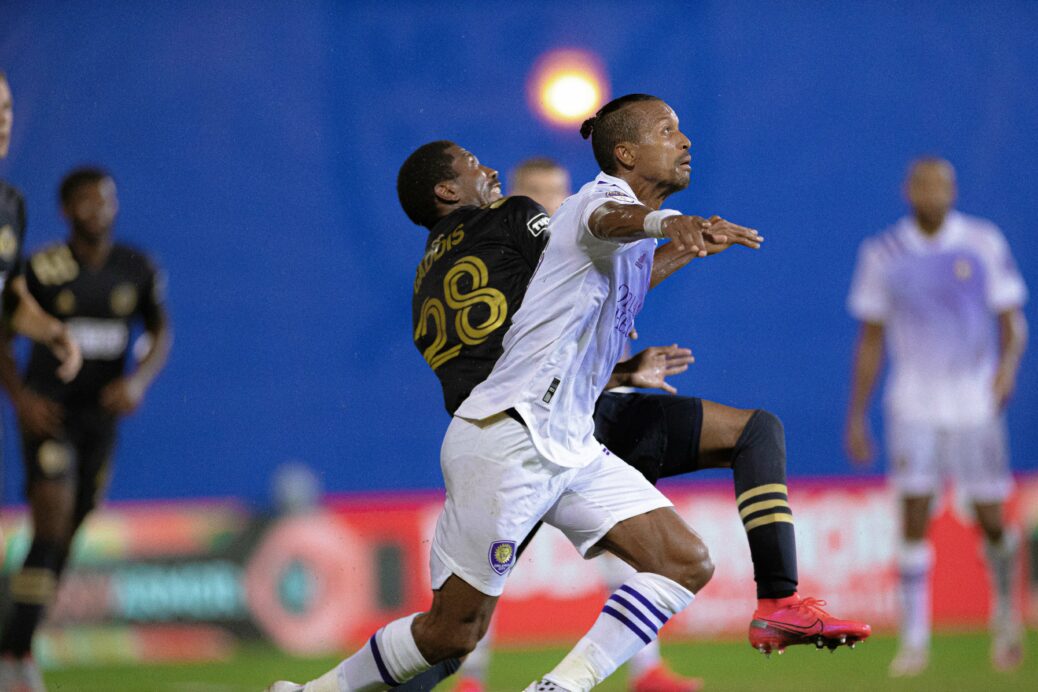 Orlando City and the Philadelphia Union continued their respective unbeaten runs in the MLS is Back Tournament, but it was Orlando City that was crowned Group A winner on Monday night.

Ilsinho had the opener for the Philadelphia Union, but Mauricio Pereyra had the equalizer for Orlando City as both teams played to a 1-1 draw at the ESPN Wide World of Sports Complex.

The Lions and Union finished Group A play with seven points, but it was the Lions that clinched the top spot because of goal differential.

The first half ended without any goals, but it was the second half that saw the goalkeepers from both teams produce several key saves.

Orlando almost opened up the scoring in the 51st minute but a pair of saves from Union goalkeeper Andre Blake kept the scoreline leveled, denying Orlando’s Sebastian Mendez from close range and Chris Mueller’s effort on the rebound.

The Lions continued to pounce for the opening goal, this time in the 66th minute when a corner kick from Nani connected with Antonio Carlos, who headed the ball on target before it was saved by Blake to deny Orlando again.

The Union finally broke the deadlock moments later in the 68th minute when Ilsinho, unmarked, struck from inside the box, beating Pedro Gallese for the 1-0 lead for Philadelphia.

Orlando responded quickly with an equalizer when a cross from Nani found Uruguayan designated player Mauricio Pereyra to head the ball past Blake in the 70th minute to tie the game 1-1.

Orlando City finishes as Group A winners and will play the third-place finishers in Group C, D, or E on July 25. Philadelphia will play the runner-up from Group C on that same day.

Dom Dwyer, who played in Orlando’s first two group stage games, did not feature in Monday’s game-day lineup as a precaution reason due to muscle tightness on the forward.

Andre Blake: The Union goalkeeper made several key saves to keep the match from turning into a rout, including a close-range header from Antonio Carlos to prevent Orlando from taking the lead.

Double save from Blake: Andre Blake finished with six saves, including a crucial stop in the 68th minute to deny Sebastian Mendez and Chris Mueller within moments.

Joao Moutinho: Caught ball watching, Moutinho left Ilsinho unmarked and open before scoring to give the Union the lead late in the second half.