Nashville SC removed from MLS is Back tournament 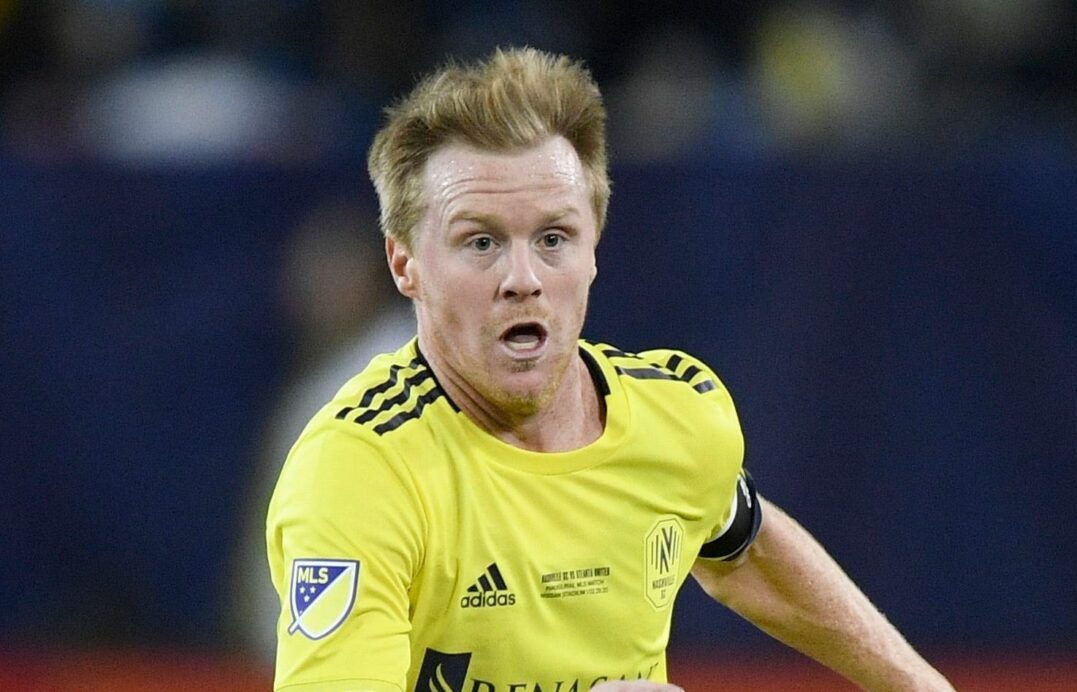 Following in the footsteps of FC Dallas just three days ago, Nashville SC is being removed from the MLS is Back Tournament.

Major League Soccer announced on Thursday that it is withdrawing Nashville SC due to the number of positive coronavirus tests within the expansion club’s squad.

Nashville SC’s exit combined with FC Dallas’s removal earlier in the week after 10 players and one staff member tested positive has resulted in the Chicago Fire moving from Group A to Group B. That now means that the 24 remaining teams in the competition are evenly spread out among the six groups.

“We have withdrawn Nashville SC from the MLS is Back Tournament,” said MLS Commissioner Don Garber in a prepared statement. “Due to the number of positive tests, the club has been unable to train since arriving in Orlando and would not be able to play matches.

“For every decision we make in our return to play, the well-being of our players, staff, officials, and all participants is our top priority.”

Nine players had tested positive for Nashville and it is believed that they likely contracted the virus before arriving at the MLS bubble in Orlando on July 1.

Nashville was set to play its tournament opener on Wednesday against the Fire.

“In what has been a challenging year and in an uncharted environment created by the tornado that devastated our city and COVID-19, this is another big disappointing outcome for Nashville SC and its supporters,” said Nashville SC CEO Ian Ayre in a separate statement issued by the club. “Our focus now lays on the recovery of our players who have been infected with COVID-19 and on getting our complete traveling party back home safely.

“Once everyone is safe and healthy in Nashville, we can then turn the page and focus on our preparation and participation in the return to play for the latter half of the season post-Orlando.”