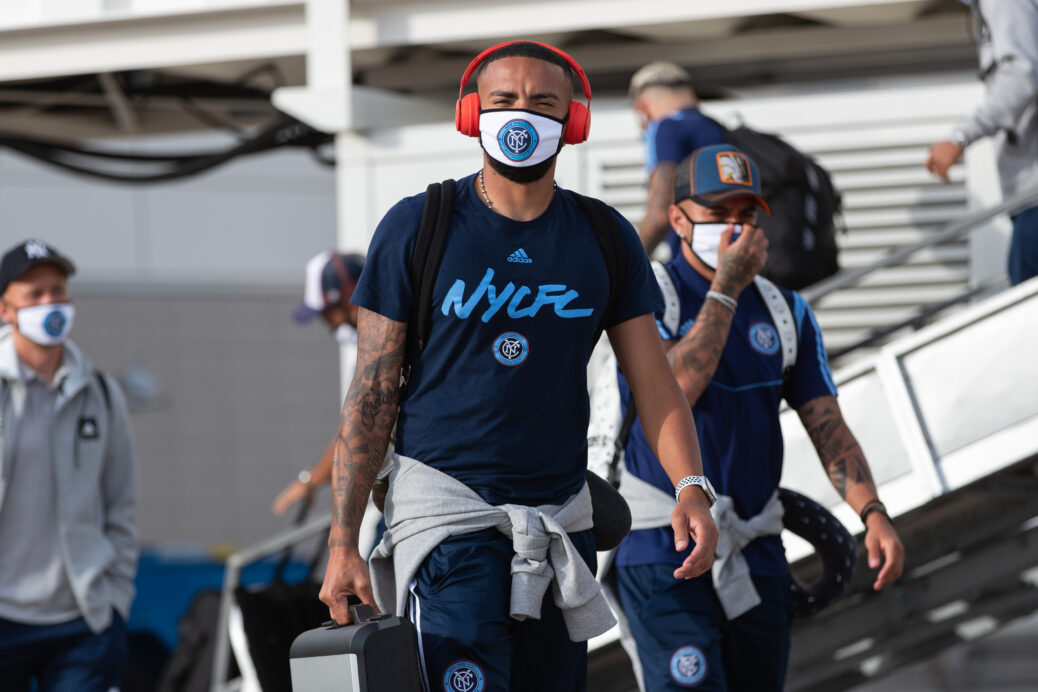 Five teams were expected to arrive in Central Florida on Thursday.

All but one did.

The list of clubs currently checked into the MLS resort in Orlando, Florida, ahead of the MLS is Back Tournament grew to 12 on Thursday. New York City FC, the Philadelphia Union, New England Revolution, and Montreal Impact all arrived at their latest possible dates — one week out from their opening games — and are expected to continue preparations for the upcoming competition shortly.

The one team that failed to make its scheduled trip was Nashville SC, which did not travel for a second consecutive day. The expansion side cited not having all its recent COVID-19 test results as the reason for not flying in a statement released on Twitter on Thursday night.

Nashville Soccer Club was unable to travel to Orlando, Fla. tonight as all results from the pre-travel screening tests had not been received at the scheduled time of departure. Nashville SC will now depart midday on Friday, July 3, pending receipt of all COVID-19 test results.

NYCFC and the Union are among the latest clubs from the six-team Group A to enter the MLS base in Central Florida. Tournament hosts Orlando City checked in on June 25, and Inter Miami and the Chicago Fire did so on July 1.

Meanwhile, the Revolution and Impact are the first sides from Group C to touch down in Orlando. Interestingly, the Revolution are the only club to date to don regular clothes and not team gear during their travel and arrival.

New York City FC and the Union are set to open their tournament campaigns against one another in a morning meeting on July 9.  The Revolution and Impact square off later that day in their respective first match of the tournament.