On MLS: Pressure is on Bocanegra to get next Atlanta United hire right 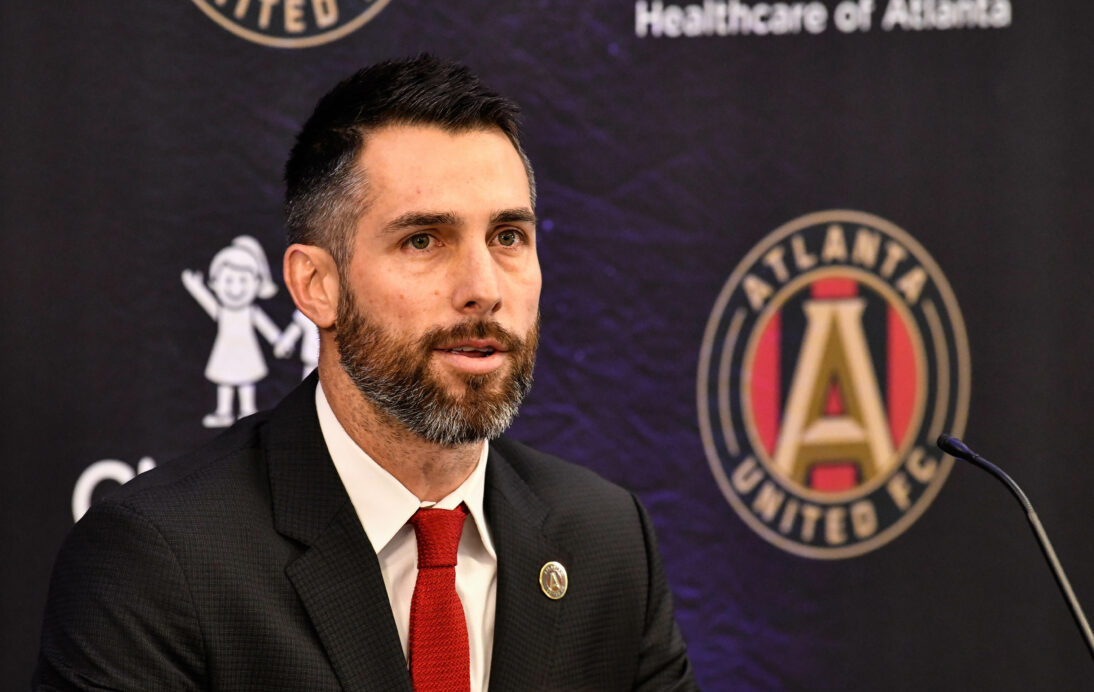 Atlanta United has had two head coaches to date, but their degrees of success have been about as different as the manners in which they arrived at the club.

Atlanta United said goodbye to the second head coach in team history last Friday, but the departure of Frank De Boer came under circumstances vastly different to that of his predecessor. Whereas back in 2018 then-head coach Gerardo ‘Tata’ Martino left on his own to pursue other opportunities, this time Atlanta United said enough was enough and “mutually parted ways” with De Boer after 19 uneven months.

De Boer’s final act as Atlanta United head coach was disastrous: A three-and-out showing at the MLS is Back Tournament that saw the club score zero goals and play a disjointed, almost lifeless brand of soccer.

“Frank’s style of play was very important to us,” said Bocanegra in a written statement released by Atlanta United when De Boer was hired in December 2018. “His tactics feature an attacking, high-intensity style that mirrors our approach to the game. And his track record for player development, of pushing youth players into the first team, speaks for itself.”

How the U.S. Men’s National Team legend came to the conclusion that De Boer’s style of play mirrored the one initially established by Martino in 2017 and that won an MLS Cup in 2018 is a bit mystifying. After all, De Boer had been fired swiftly from his previous two coaching jobs at Crystal Palace and Inter Milan because of poor results.

That raises an interesting point, though. While De Boer was recruited by Bocanegra, Martino did not arrive at the club because the Atlanta United technical director sought him out. Rather, as the initial story goes, it was Martino’s people who initially reached out to the club to inquire about its coaching vacancy following his exit from the Argentina national team.

From there, the work had to be pretty straightforward for Atlanta United. Yes, foreign coaches have had a checkered past in MLS, but few of them boasted the credentials that Martino had. He had previously managed Barcelona and was fresh off of leading Lionel Messi and the Argentina national team to two consecutive Copa America finals.

Martino’s arrival may have been serendipitous, but lightning does not strike twice in the same place. Bocanegra missed badly on his first hand-picked coaching hire, which should put plenty of pressure on him to have to get this next decision right.

After all, a second straight coaching miss would not reflect kindly on the leadership of an ambitious club like Atlanta United that wants to be at the top of the MLS food chain. A second poor coaching hire would also put Bocanegra’s standing into question, even with the MLS Cup he was a part of just two years ago.

That said, in order for Atlanta United to get back to where it wants to be, the next coaching hire has to be a good one.

The pressure is on Bocanegra to make it so.