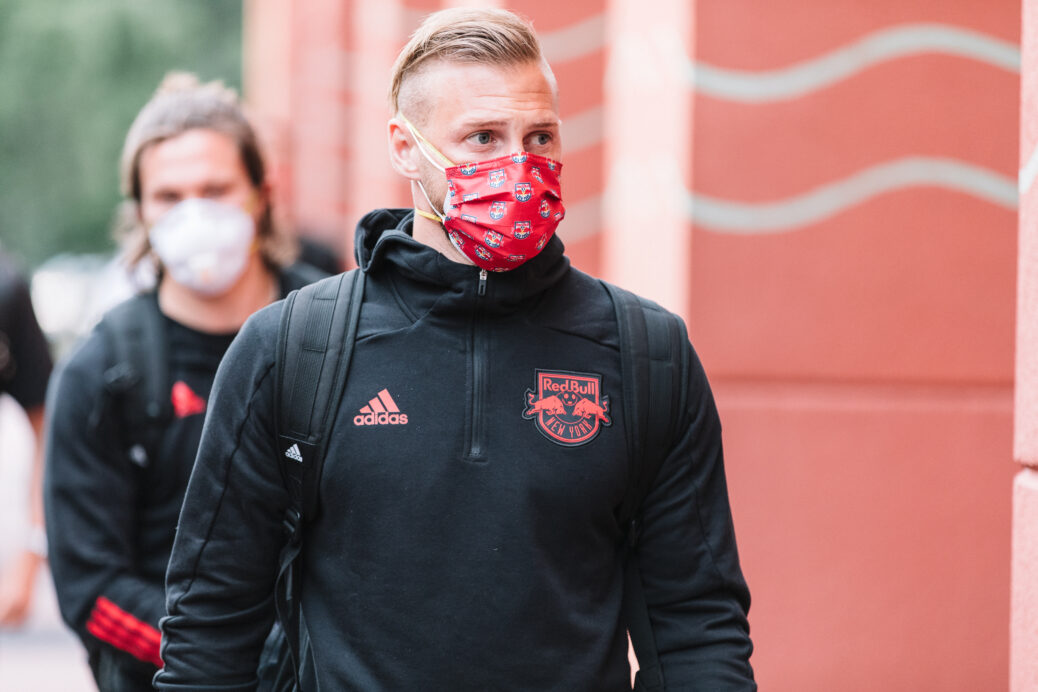 The MLS resort is getting close to capacity.

Atlanta United, the New York Red Bulls, and Real Salt Lake all made the trip down to Orlando, Florida, on Saturday. Their arrivals ahead of the start of the MLS is Back Tournament next week raised the amount of teams currently checked into the league’s bubble to 19.

Toronto FC was set to join them after not traveling on its original flight on Friday, but announced on Saturday evening that the team did not fly again due to a member of its travel party reporting symptoms synonymous with COVID-19. The Canadian side said via a press release that it will undergo another round of testing and will not travel until those results are received.

Toronto FC head coach Gregg Vanney had said earlier in the week that he would delay the club’s departure if he could. The team’s first game is set for July 10.

The six other sides that have still yet to arrive to Central Florida are LAFC, the LA Galaxy, Sporting Kansas City, the Houston Dynamo, Colorado Rapids, and Vancouver Whitecaps.

Saturday travelers Atlanta United and the Red Bulls are preparing to open their competition campaigns against each other in one of the tournament’s most anticipated affairs on July 11. RSL plays its opener a day later against the Colorado Rapids.