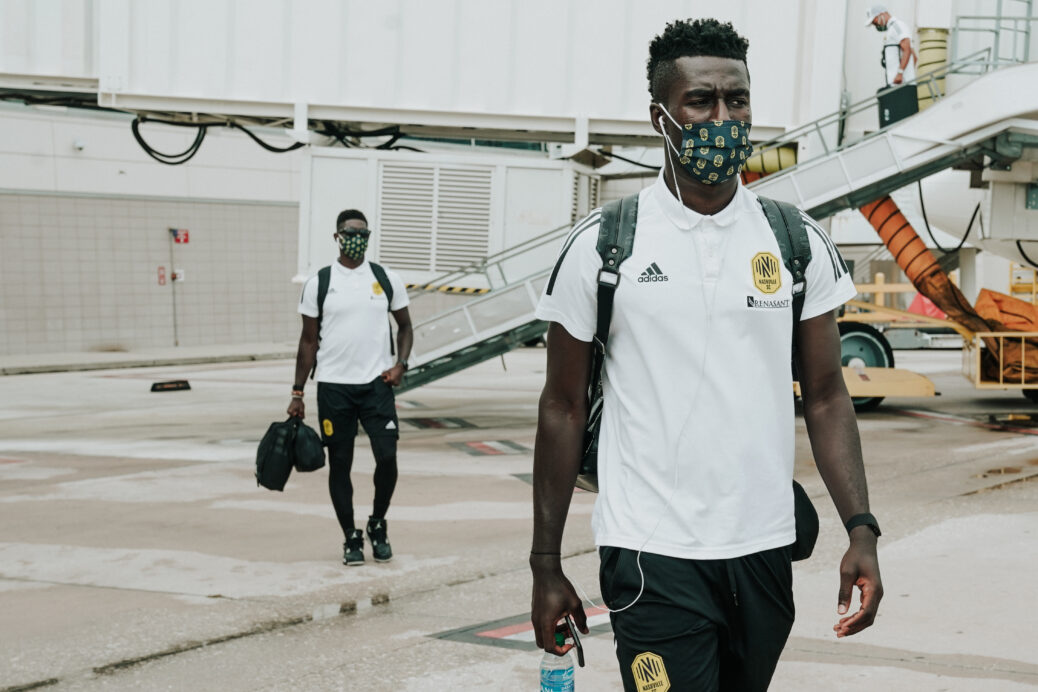 More than half the teams set to compete in the MLS is Back Tournament are now in Central Florida, including Nashville SC at long last.

Sixteen MLS sides have checked into the MLS resort in Orlando as of Friday following the arrivals of Nashville SC, D.C. United, the Seattle Sounders, and Portland Timbers.

Nashville SC made its way to the hotel after two days of delays, while D.C. United, the Sounders, and Timbers traveled on their originally scheduled charter flights.

With the quartet now in the Sunshine State, only 10 teams currently remain in their respective markets. Among the sides that are set to arrive to Orlando in the coming days are LAFC, the LA Galaxy, the New York Red Bulls, and Toronto FC.

The MLS is Back Tournament will begin on July 8, and Nashville SC will play on opening night vs. the Chicago Fire. D.C. United and the Sounders start their campaigns two days later with games against Toronto FC and the San Jose Earthquakes, respectively. The Timbers battle the Galaxy in their first match on July 13.