Sporting KC, Dynamo make it to Orlando days before MLS is Back Tournament begins 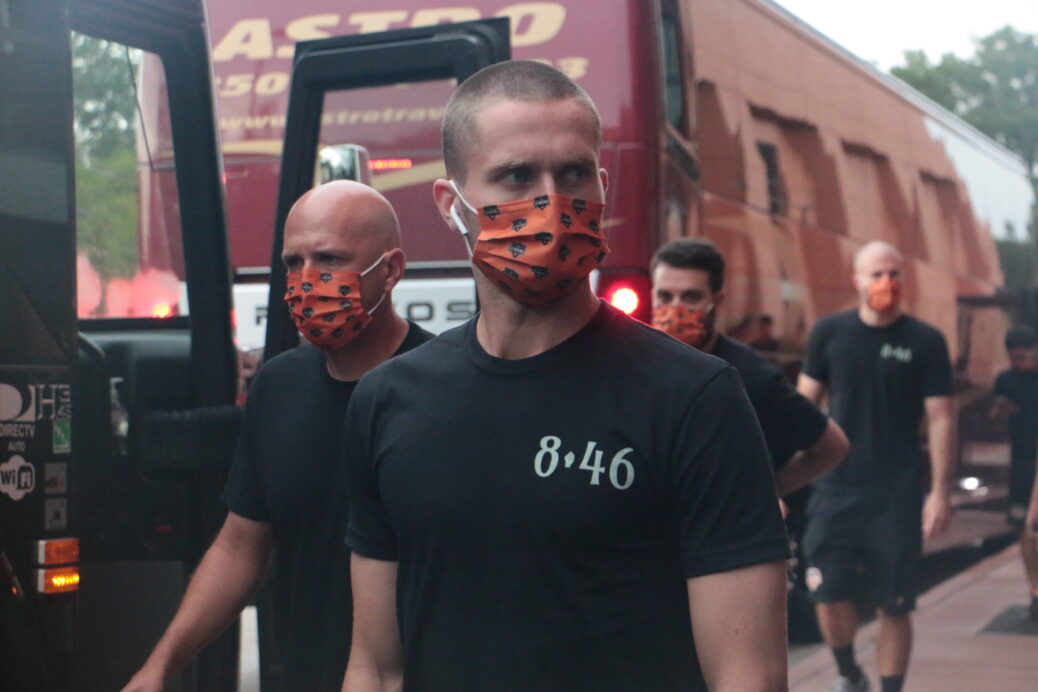 And then there were five.

Major League Soccer’s “bubble” in Orlando, Florida, moved a step closer to being full after the Sunday arrivals of Sporting Kansas City and the Houston Dynamo. The two Western Conference teams spent the final day of the holiday weekend traveling via chartered flights, and have gone into a night of isolation per MLS protocol.

Sporting KC and the Dynamo’s entries into the Walt Disney World Swan and Dolphin Resort means there are now 21 clubs checked into the hotel ahead of the start of the MLS is Back Tournament on Wednesday.

The five sides that remain in their current markets are Toronto FC, LAFC, the LA Galaxy, Colorado Rapids, and Vancouver Whitecaps. The Rapids were supposed to fly on Sunday, but postponed their trip after receiving news of two potential positive COVID-19 tests in their group.

Sporting KC and the Dynamo are scheduled to play in a matter of days. The former is set to play first, opening up against Minnesota United on July 12.

The Dynamo will compete in their opener a day later, facing off vs. LAFC.