Why the MLS is Back Tournament could be an incredible spectacle 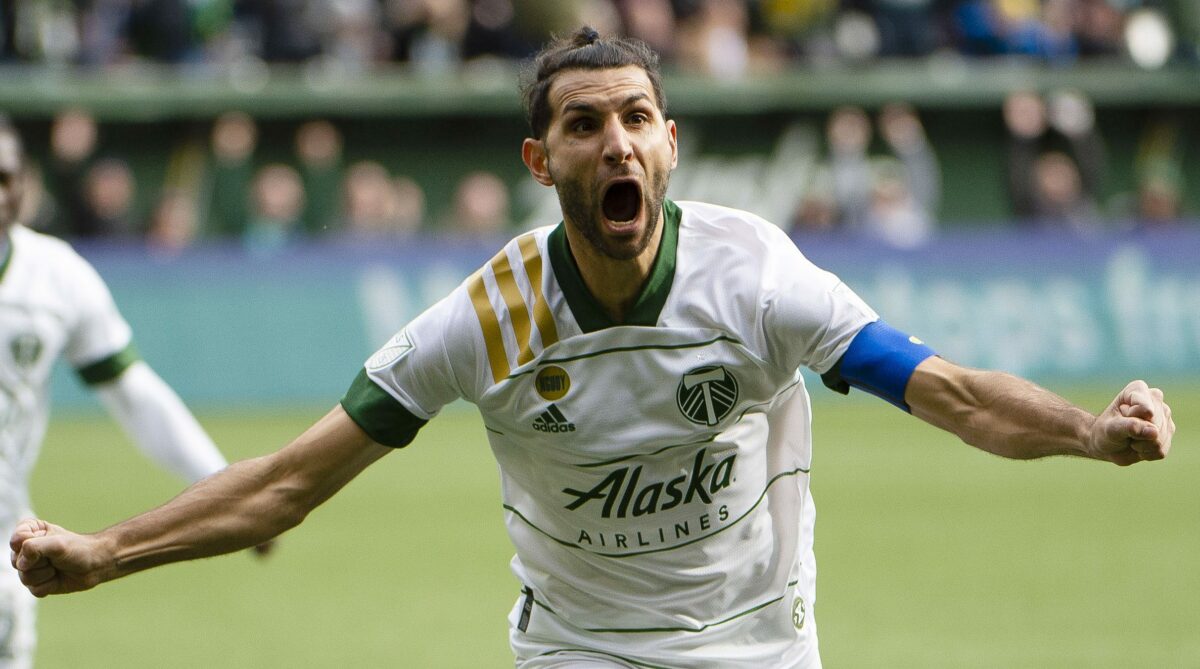 The MLS is Back Tournament may not be starting under ideal circumstances and the quality of play will probably be a lower level than is customary for Major League Soccer. Still, there is one reason why the competition is going to be both an incredible spectacle and a rousing success.

Major League Soccer is set to restart on Wednesday night after a nearly four-month hiatus because of the pandemic outbreak, and the World Cup-style competition is sure to be a treat for MLS fans everywhere. Not necessarily because their favorite teams or players might be back in action, but because of the importance of each game.

Yes, MLS has spouted a phrase just like that before to try and sell how meaningful every regular season game is. The reality, however, is that no PR-friendly line cane make up for the amount of room for error that every team has in a 34-match campaign that normally stretches over the better part of a calendar year and rewards mediocrity with far too many postseason berths.

That will not be the case here.

Teams have just three group stage matches to compete for their tournament lives, and only the top two finishers in each group (plus the third in the unbalanced Group A) are guaranteed to move onto the knockout rounds. Three more teams out of the remaining field will join them, too, but everyone else will be packing up and going home, faced with the uncertainty of when exactly they will play the game they love again.

“I think the fact that these games count for the regular season and are also part of this tournament will make the level of the competition and games very intense,” said Portland Timbers head coach Giovanni Savarese. “I also think the fact that we haven’t played against another team in a long time is surely going to in a certain way create tremendous desire in the players to try and play and get results. 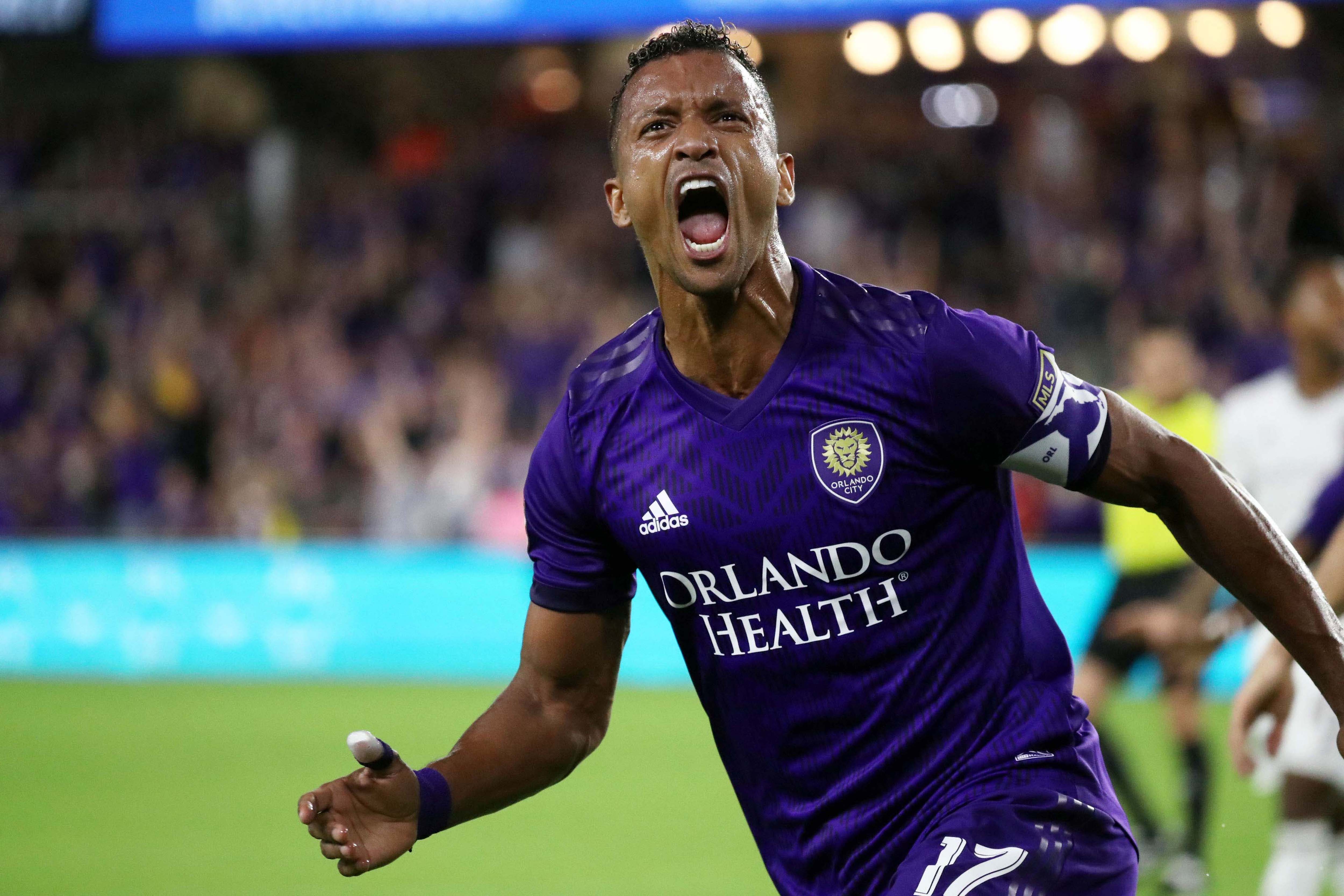 Let’s be crystal clear about one thing, though.

The soccer that is going to be showcased is very likely going to be played at a level or two lower than is customary given all the rust that has been accumulated over the past four months. Try as you might, you simply cannot replicate real matches in training, not even with intra-squad scrimmages. The level of demand is just not the same.

Nonetheless, the weight that every game will carry in the MLS is Back Tournament is guaranteed to produce the type of intensity that is clearly missing sometimes from some lifeless regular season matches. There will be no “live to fight another day” mantra here, not in regards to the tournament, anyway.

Lose just one game and your chances for an early trip home increase significantly. Win just one and you’re one giant step closer to glory. A range of emotions will come with all that for the protagonists involved.

Think coaches going berserk more often over a perceived blown call. Think players letting out huge roars of emotion more often after scoring. Think the levels of excitement and joy after each win and of despair and frustration after each loss.

“I think the intensity is surely going to be very high from the first game on because everyone wants to compete since we have been without playing for some time,” said Savarese. “All the players and all the teams are going to be ready to compete.”

It must be said that it is a shame that at least one team will not be able to participate in this competition, a development that robs this tournament of some of its luster. There are also valid concerns about the safety and health of all the players that are competing.

Nonetheless, the games are set to go on and the stakes are going to be raised significantly once the ball gets rolling. It is all the potential to make for an enjoyable month of soccer.