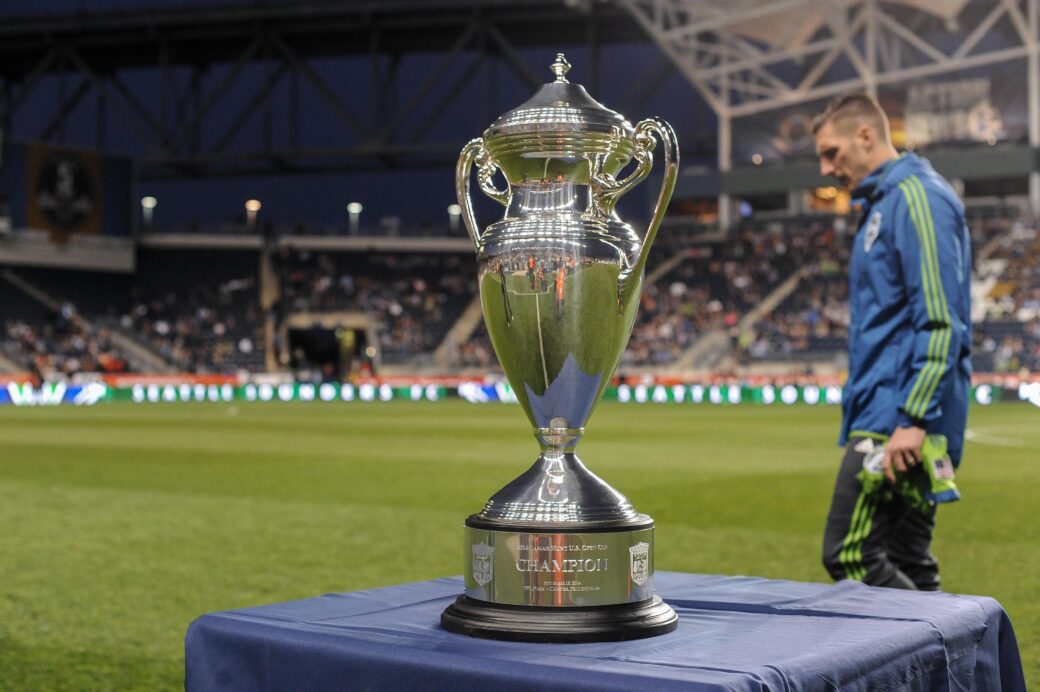 The 2020 U.S. Open Cup is officially cancelled due to COVID-19’s impact in the United States this year.

U.S. Soccer announced the decision on Monday after reports last week hinted at the likelihood of the cancellation. The tournament was postponed in March  due to the pandemic’s impact in the United States and will start fresh in 2021.

The U.S. Open Cup Committee also cancelled 2021 Open Division qualifying, which was to be held this fall for teams from local amateur leagues looking to advance to next year’s tournament. The 38 Open Division teams from the Local Qualifying track and eligible National Leagues (National Premier Soccer League, USL League Two) who had qualified for the 2020 competition and who maintain Open Cup eligibility through next year will automatically be invited for 2021.

“Despite this setback, the importance and significance of U.S. Soccer’s National Championship continues to grow, and we look forward to launching the 2021 tournament next spring with the same enthusiasm that was planned for this year’s 100-team competition,” Open Cup Commissioner Paul Marstaller said. “Every club cherishes the chance to compete for a major national trophy and the U.S. Open Cup will be waiting for them next year.”

The 2020 Lamar Hunt U.S. Open Cup was originally scheduled for eight rounds, opening on March 24 and concluding with the Final on Sept. 22 or 23. The winner of the Open Cup also gains a berth into the next season’s Concacaf Champions League, which the Committee will determine in the future for this season.

2020 would’ve been the 107th-consecutive edition of the tournament, which trailed only the Irish Cup in Northern Ireland as the longest world-wide cup competition.