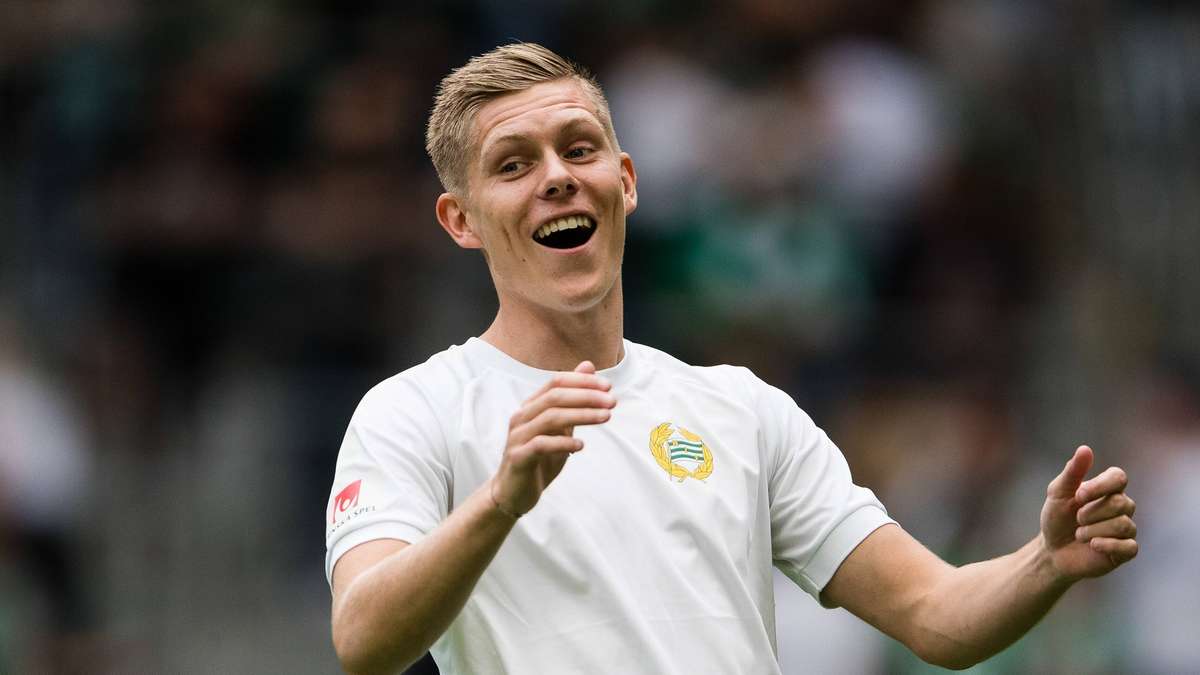 Aron Johannsson found the back of the net for Swedish side Hammarby for the second time in his last three appearances.

Johannsson helped his side earn a 2-2 draw with Elfsborg on Sunday, coming off the bench and making an impact. The U.S. Men’s National Team striker slotted home from the spot after being a second-half substitute. Johannsson also had three shots on goal and finished the match with an 80% passing completion rate.

The draw for the club kept them in the top six in the Allsvenskan table heading into next weekend’s trip to Sirius.

Elsewhere, Ian Harkes played 90 minutes as Dundee United picked up a road win over Ross County. Chris Durkin also went the distance despite Sint-Truiden’s loss to Anderlecht while Fernando Arce and Sebastian Saucedo both started in Liga MX play while Ventura Alvarado left Atletico San Luis’ match early with an injury. Andrija Novakovich started for Italian Serie B side Frosinone, but couldn’t help them avoid a first leg defeat to Spezia in the promotion playoff final.

Konrad de la Fuente did not dress in Barcelona’s 8-2 loss to Bayern Munich on Friday.

Malik Tillman did not dress for Bayern Munich.

Richard Ledezma, Chris Gloster did not dress in PSV’s 1-1 draw with Vitesse Arnhem on Saturday.

Mix Diskerud started, scored ONE goal, and played 90 minutes in Helsingborg‘s 2-1 loss to Sirius on Monday.

Aron Johannsson came off the bench, scored ONE goal, and played 32 minutes in Hammarby’s 2-2 draw with Elfsborg on Sunday.

Romain Gall dressed but did not play in Stabaek’s 3-3 draw with Viking on Sunday.

Dillon Powers came off the bench and played 11 minutes for Dundee United.

Chris Durkin started and played 90 minutes in Sint-Truiden’s 3-1 loss to Anderlecht on Sunday.

Brendan Hines-Ike dressed but did not play in Kortrijk’s 2-1 win over Gent on Saturday.

Ethan Horvath dressed but did not play in Club Brugge’s 4-0 loss to Eupen on Sunday.

Josh Gatt came off the bench and played 45 minutes in Dundalk’s 2-2 draw with Waterford on Friday.

Fernando Arce started and played 66 minutes in Necaxa’s 1-1 draw with Monterrey on Saturday.

Sebastian Saucedo started and played 59 minutes in Pumas’ 0-0 draw with Mazatlan on Saturday.

Jonathan Suarez did not dress in Queretaro‘s 4-1 win over Club America on Sunday.