Another standout Blanco performance lifts Timbers to MLS is Back Final 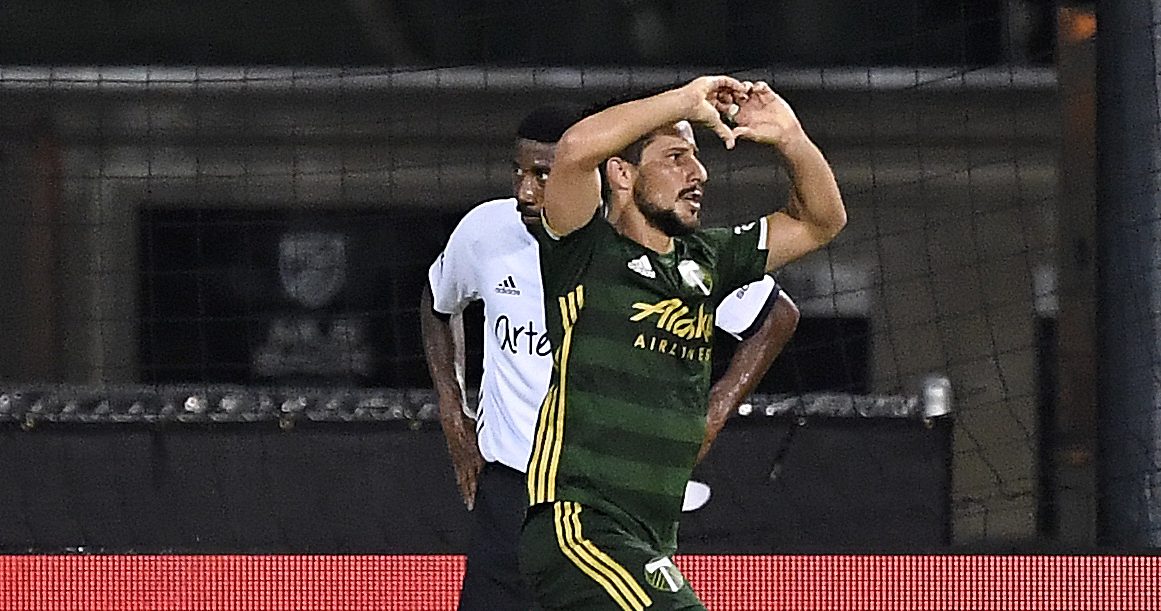 The Portland Timbers are on their way to the MLS is Back Tournament Final, and although they have many players to thank for that, one rises above the rest as their most valuable player during these last six games.

Sebastian Blanco is making major contributions in every phase of the game and is not only the Timbers MVP of the tournament, but he could very well be honored as the best player in all of MLS during this summer event in Orlando.

As a whole, the Timbers have truly looked like a different unit than they were back in March when the season started with a disappointing defeat against Minnesota United on home soil. Since arriving in Orlando, the Timbers look like a more cohesive squad and several different players are stepping up in ways they just did not five months ago.

No player displays that more than Blanco. He has registered three goals and a tournament-leading five assists, recording a goal or assist in each of Portland’s six matches. He had played every minute of the tournament for Portland before coming off at the tail end of Wednesday night’s victory, after turning in another man of the match level performance in Portland’s 2-1 semifinal victory over the Philadelphia Union.

“Seba has been showing what he has shown in practice on a constant basis,” head coach Giovanni Savarese said after Wednesday’s win. “He has come to this tournament with a little more maturity, with calmness. So that’s why we were able to see what he can execute.”

That maturity and calmness is a really big deal. Blanco still plays with the same level of tenacity and passion that Timbers fans have seen since he arrived in 2017, but he has been able to control that fierceness, which has made him a key member of the squad and has helped other players get better around him. Jeremy Ebobisse is playing his best soccer, benefiting from Blanco’s consistent service. Andy Polo has enjoyed a similar renaissance.  Both those players entered 2020 with an uncertain future in Portland and Blanco has set both of them up for big goals in this tournament.

Portland may not publicly acknowledge the importance of individual efforts, but Blanco’s performance is hard to ignore. He has been the catalyst of many of the Timbers’ wide attacks regardless of which side of the pitch they come from. Although he lines up along the left side of the attacking midfield, Blanco’s versatility make him a dangerous player on the right side as well.

Blanco’s attacking threat has been consistent throughout the tournament, and he has shared the well evenly among his teammates. His five assists have gone to four different players and have come during all times of Portland’s healthy squad rotation that has led them to the Final.

Even though the Timbers win as a team, Blanco’s performances are a driving factor in that team’s success and how he plays on Tuesday night could determine whether or not they are lifting a trophy at the end.