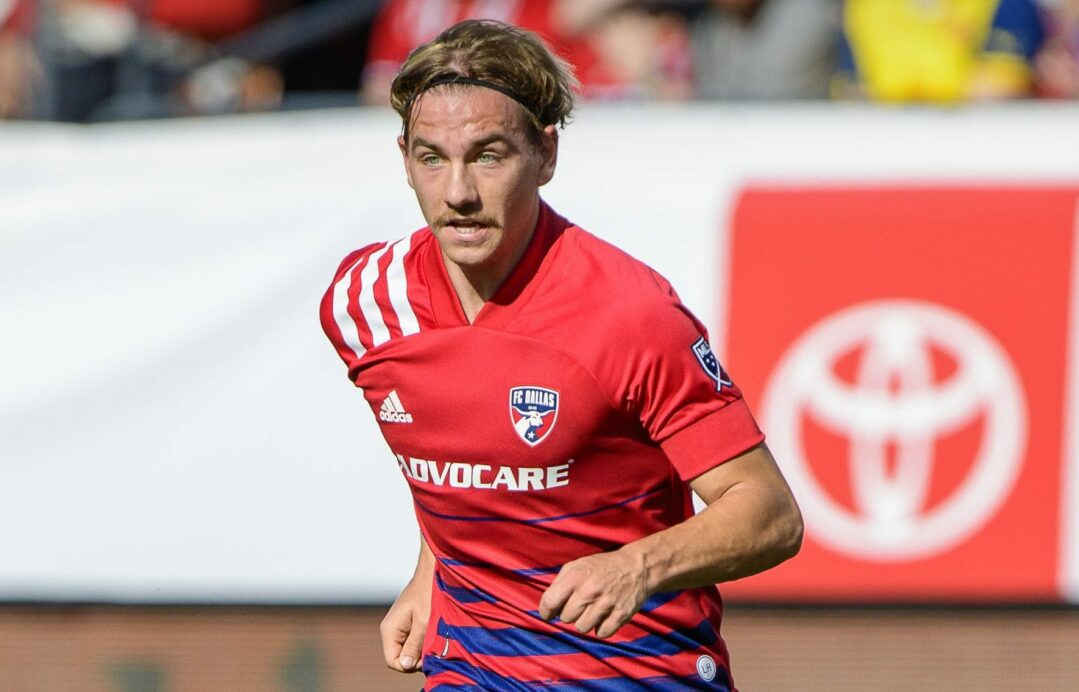 Paxton Pomykal’s 2020 season may come to an end before ever really getting started.

FC Dallas head coach Luchi Gonzalez said on Saturday night that the club might lose Pomykal for the remainder of the MLS campaign due to injury. The 20-year-old midfielder is still dealing with the hip issue that he picked up back in January, and might need to be operated on in order to get back to full health.

“He hasn’t had any surgery yet but it is a very strong discussion and it is very possible,” said Gonzalez after FC Dallas’ 3-1 home win vs. Minnesota United. “We are just preparing for that and if that’s the case, that’s the best for him long term. He’s young and he’s got a long career in front of him and he’s a special talent, a special human being, and I know he’s going to bounce back.”

It has been a rough year for Pomykal, who has been limited to just one start in five appearances for FC Dallas this season. The youngster injured his hip in January while with the U.S. Men’s National Team, and has been unable to fully recover.

Pomykal has had health issues that date back to the 2019 campaign. He finished last season on the sidelines after requiring surgery on an unrelated hernia problem, and might once again have to go back on the shelves.

“This could hold him out of the whole season,” said Gonzalez. “That’s not ideal for the team, but you saw tonight other guys step it up. I wish I could have had him in more competitions and maybe even start games, but we’ve been trying to manage him with minutes and have freshness with him.

“It was too painful to continue and we support him 100 percent. He’s a brave young man, he’s mentally really strong, and if this is going to get him 100 percent healthy then I support it fully.”

Pomykal came into the season hoping to stay off the trainer’s table, but his likely absence means FC Dallas will probably have to continue to make do without him. The team has gotten off to a subpar start to 2020, posting a 2-1-3 record after winning on Saturday for the first time since its victorious season opener back in February.

“Paxton is a heck of a player and as a footballer you don’t want anybody in your team to go down, especially a guy like Pax that’s good-spirited and very talented,” said FC Dallas winger Fabrice-Jean ‘Fafa’ Picault. “We’re definitely going to miss him, but at this point the best we can do is continue on and doing what we have to do as teammates and obviously supporting him in his recovery.

“We know when he gets back he’s going to be a beast like he’s always been, so just support him as a brother and we keep doing what we have to do to make him proud on the pitch.”