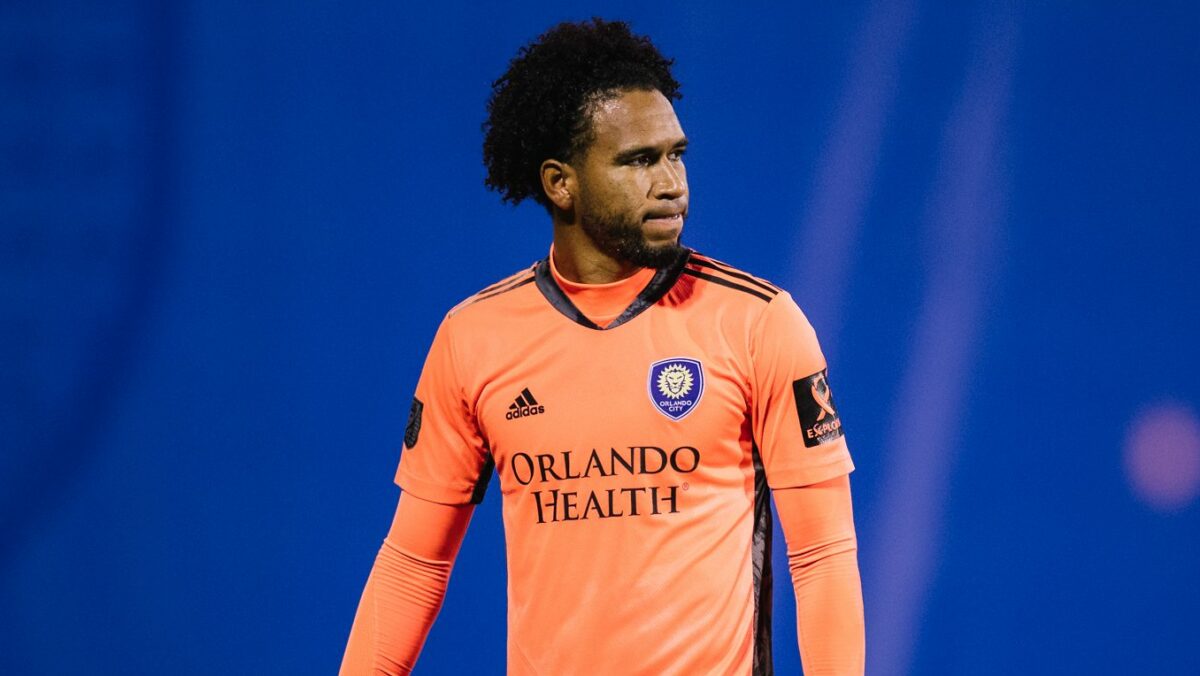 Nani is going to get the bulk of the attention and probably rightfully so.

Still, the improved Orlando City defense that looks nothing like those poor ones of years past was also key to the team’s passage to the MLS is Back Final.

Orlando City reached the competition’s championship game after topping Minnesota United, 3-1, in their semifinal showdown on Thursday night. The Lions prevailed thanks in part to a pair of impressive goals from star winger Nani, but their back line’s ability to thwart the Western Conference club’s attack for much of the 90 minutes proved vital as well.

“Sometimes in wins and when the the team plays in the manner that the guys did today, the recognition generally goes towards the attacking part of the group,” said Pareja in Spanish after the victory. “But I think the players have done a tremendous defensive job. They have given us a balance and solidity that has brought us to this point. They deserve recognition.”

If the Lions’ defense had not already gotten its due credit prior to Thursday’s win, it likely will in the lead-up to next week’s final vs. the Portland Timbers. After all, the organized and disciplined unit is looking vastly different from the inconsistent ones that leaked goals in recent seasons.

The arrivals of talented players like goalkeeper Pedro Gallese and centerback Antonio Carlos have played a part in that improvement, which was evident once again in the triumph over Minnesota United. The Lions did not give up a shot on goal until the 75th minute when Gallese made a routine save on a free kick, and conceded only in the 83rd on a tight play that nearly resulted in an offside call.

“The most important is that they have been working together,” said Pareja of his defense in English. “They are jelling together, they are getting more connections, and understanding more their responsibility as a group. Understanding is a big part of our triumphs and games (and so too is them having) that solidness and that balance.

“It’s about us just growing in those relationships and they’re doing a great job indeed.”

As good as Orlando City was in the defensive third for much of Thursday’s bout, the team still had to endure a nervy finish. Minnesota United poured on the pressure after making it 2-1, and tested the Lions’ defense repeatedly with a continued dose of crosses.

Whereas in years past Orlando City’s back line may have succumbed to the pressure or shot itself in the foot with a calamitous error, the defense held firm. That opened the door for Benji Michel’s stoppage-time insurance tally, which guaranteed a spot the final.

“We knew that Minnesota is a team that has stamina, that is dynamic, that has players that play down the wings and send in crosses,” said Pareja in Spanish. “We knew that in the previous games they had shown a lot of organization and that they had volume out wide, so we were ready for that. Pedro, the defenders, we knew we had to deal with a certain volume of crosses and dead-ball situations.

“That’s why I want to highlight that job they did defensively, because they held off Minnesota’s attacking momentum.”

One more tough hurdle awaits Orlando City, which will play in its first final as an MLS side on Tuesday night. The Timbers have been impressive in the attack at the MLS is Back Tournament, with players like MVP candidate Sebastian Blanco, playmaker Diego Valeri, and striker Jeremy Ebobisse all making significant contributions in the final third.

Bottling them up in a championship game that will come with so much pressure will be a challenge, but Orlando City’s improved defense is more than up for it.

“We have gotten to the final in deserved fashion,” said Gallese. “We are doing a great job. Game by game we are growing, and we have come to the tournament to win it all.”