Why Weston McKennie’s proposed Juventus move is a perfect opportunity

It was a move few could have seen coming, and one that was still difficult to process even after it became public.

Weston McKennie, who spent weeks being linked to multiple English Premier League clubs, was suddenly reported to be heading to Juventus in a shocking loan move to join Andrea Pirlo’s project. The initial reaction among American soccer fans was excitement, but then to some, there was concern.

After all, Juventus is one of the world’s best, and deepest, teams, boasting the kind of talent that can lead to top players being stuck on the bench. To some, the prospect of McKennie being stuck on the sidelines, particularly ahead of a World Cup qualifying year, was a cause for concern.

To understand why the proposed move actually makes a lot of sense, and could present McKennie with a dream opportunity, you have to take a moment to understand the situation at Juventus. Pirlo has been hired as the new manager, and has been given the freedom to reshape the squad. He recently made it clear that he believes the team needs more bite and more tenacity, and has already begun unloading players that don’t fit the plan he has in mind. 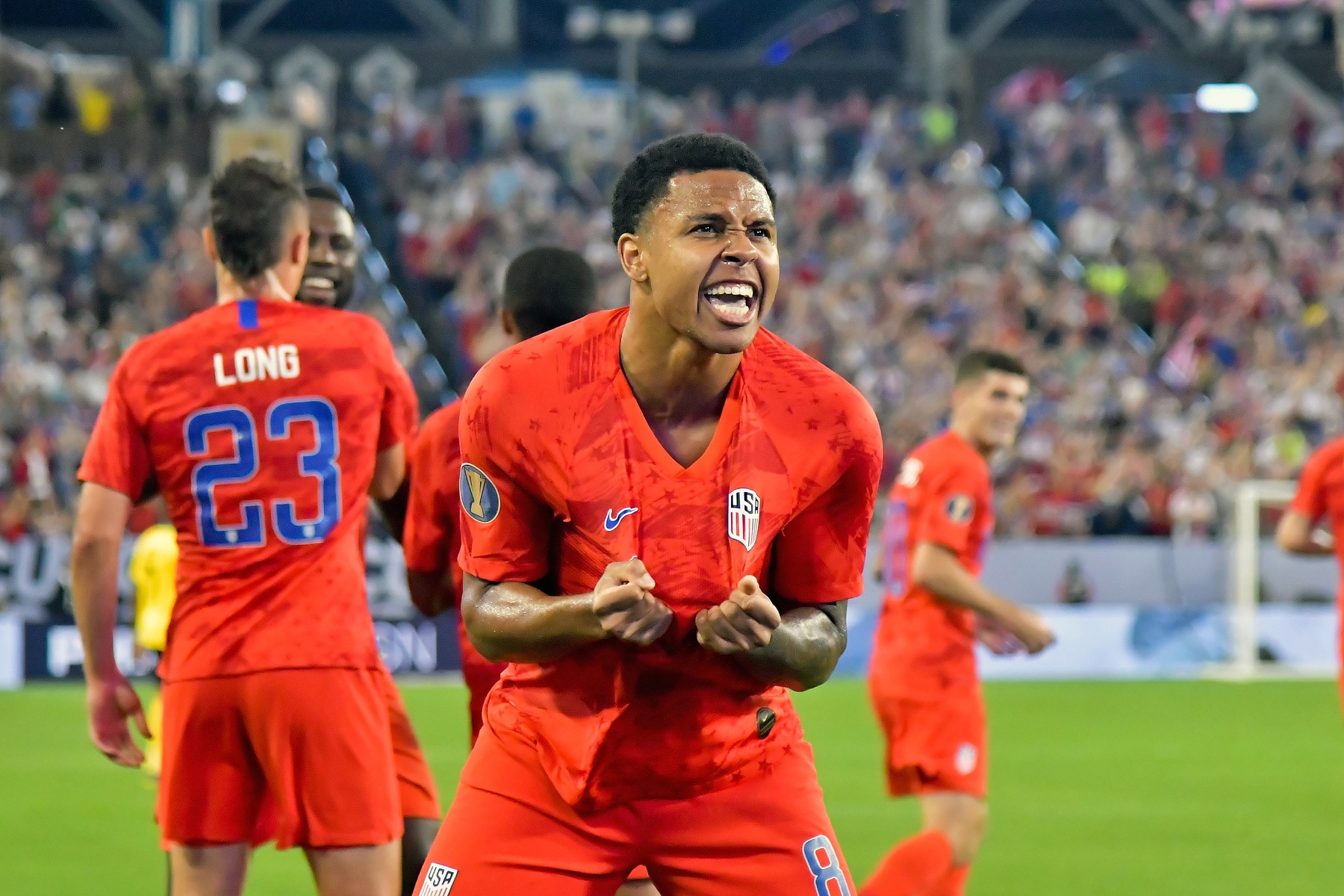 By all accounts, McKennie is seen as someone with the qualities to do a specific job for Pirlo. McKennie’s box-to-box midfielder profile, and his impressive ability to cover ground make him an ideal candidate to do the dirty work in Pirlo’s midfield while creative types like Paulo Dybala can focus on setting up chances in attack.

Pirlo knows all too well how important it is to have tenacious box-to-box types. In his heyday he played alongside the likes of Gennaro Gattuso, Massimo Ambrosini and Arturo Vidal, players who could provide the box and tireless engines to allow him to focus on creating from his deep-lying midfield position.

One of McKennie’s biggest issues so far in his career has been the bouncing around in different positions and different roles. He has been defensive midfielder, attacking midfielder, right back and even central defender, and while his versatility is a strength, the inability to settle into a singular role has held back his overall development. He has become a jack of all trades, but master of none.

Enter Pirlo, who knows a little about the ability and tenacity of the young American soccer player after winding down his career playing in Major League Soccer. He will know better than most that there is value to be found in the American market, and McKennie’s profile as a young player who already has considerable big league experience, and Champions League experience, makes him an ideal candidate for the new Juventus project.

McKennie is also a bargain. The reported figures of the loan fee and proposed purchase option price make him an inexpensive investment by Juventus, which will also see him as a player who will help bring down the team’s exorbitant wage bill.

Those are the reasons the signing makes sense for Juventus. Now what about McKennie? It should really go without saying why a player would want to go to Juventus, and play next to someone like Cristiano Ronaldo, but above all McKennie should be motivated by Pirlo’s interest and knowing he would be arriving at Juventus as someone Pirlo specifically asked for. 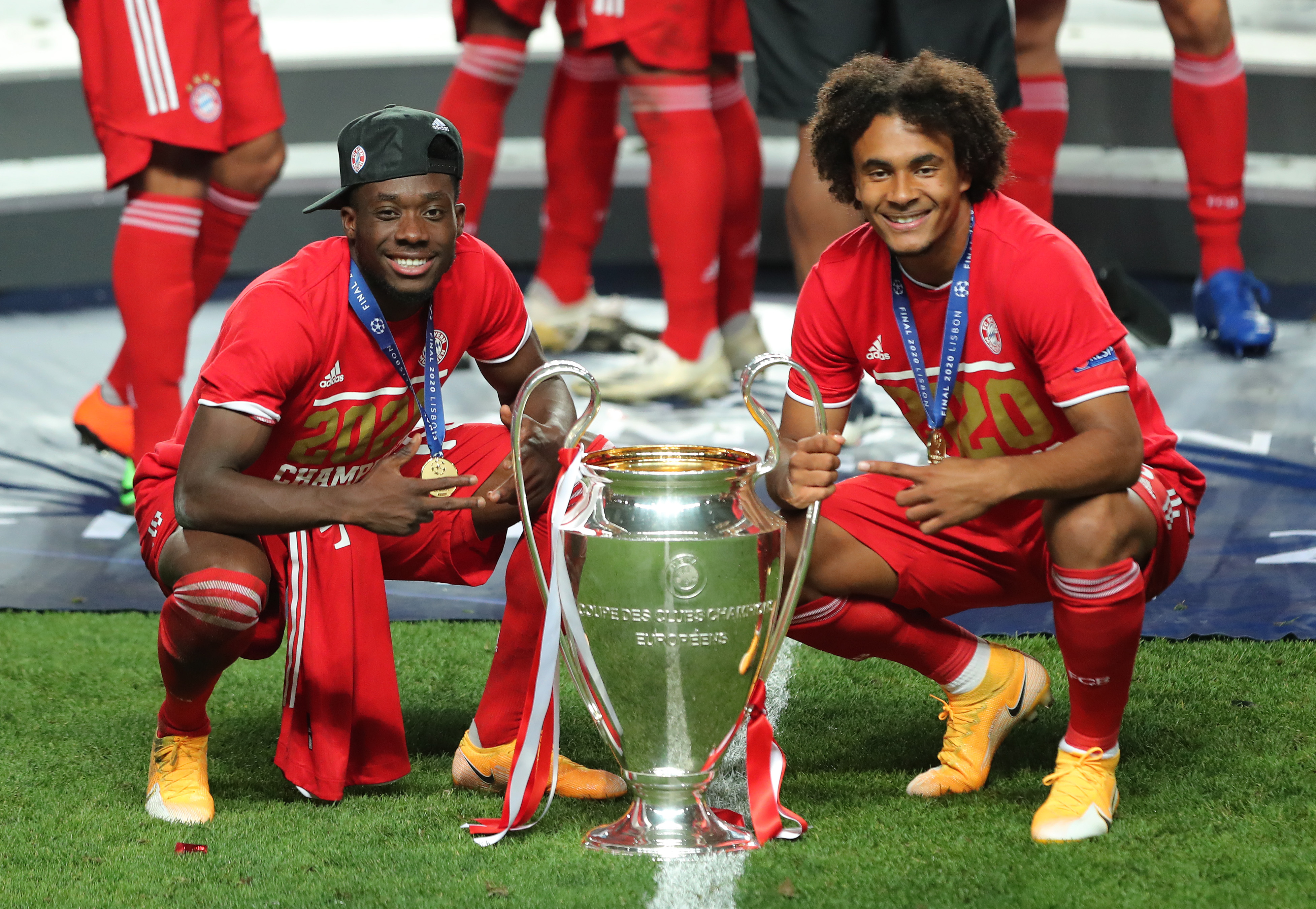 There continues to be some fear among some American fans about seeing USMNT players be stuck on benches in Europe, no doubt a stigma that lingers after past years of failed moves and stagnated careers. Players, successful and confident ones, don’t tend to dwell on the fear of failure, but rather focus on the potential rewards, and all McKennie needs to do is watch the highlights of Alphonso Davies celebrating his Champions League victory with Bayern to be reminded why joining to Juventus is a gamble worth taking.

To be clear, a move to a Premier League club like Southampton would have been a solid choice too. Playing in a top league and with a respective manager would be an excellent career move for McKennie, but that move doesn’t have nearly the upside that a Juventus move has. If he succeeds in Serie A, and with a Champions League contender like Juve, McKennie would be propelling his career into a new level that would have taken several years to reach via a mid-table Premier League club.

And if he struggles for minutes at Juventus, and does wind up stuck on the bench? The reported deal is a one-year loan, meaning if it doesn’t wind up being a good fit then he will be free to pursue other opportunities in 2021, when the hope would be that business would be closer to returning to normal on the transfer market in the wake of the COVID-19 pandemic.

There are several quality players in Europe who are doing just fine after having tried and failed to make it at Juventus, and a then 22-year-old McKennie would not lack for suitors a year from now if a move to Juventus failed to bear fruit.

In short, there is no reason for McKennie not to take the leap if a Juventus move is offered, and there is much more reason for American fans to be excited than nervous about the USMNT midfielder’s future if he winds up donning the black and white stripes.