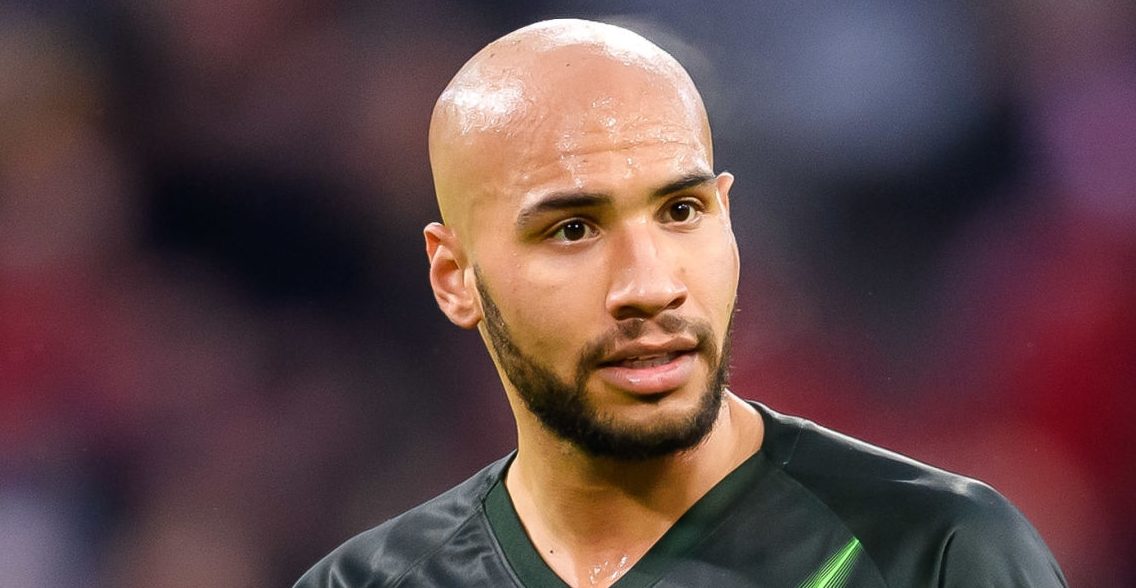 Wolfsburg will look to advance into the UEFA Europa League group stage with a victory over AEK Athens this week.

The Bundesliga side travels to Greece on Thursday with John Brooks aiming to start for Oliver Glasner’s side. Brooks played 90 minutes on Sunday in a 1-1 league draw with Freiburg, starting next to Joshua Guilavogui in defense. The U.S. Men’s National Team centerback has not started in qualifying yet for Wolfsburg this term, but will hope to change that after a strong performance on the weekend. Wolfsburg is the lone Bundesliga team in the qualifying phase for the tournament and could join fellow sides Bayer Leverkusen and Hoffenheim in the group stage with a win.

Elsewhere, Jesse Marsch and Red Bull Salzburg hold an aggregate lead over Maccabi Tel Aviv in UCL qualifying while Zack Steffen and Manchester City look to advance in Carabao Cup play. Josh Gatt and Dundalk are at home in UEFA Europa League qualifying while Cameron Carter-Vickers could appear in two different competitions for Tottenham this week.

Christian Pulisic is OUT for Chelsea.