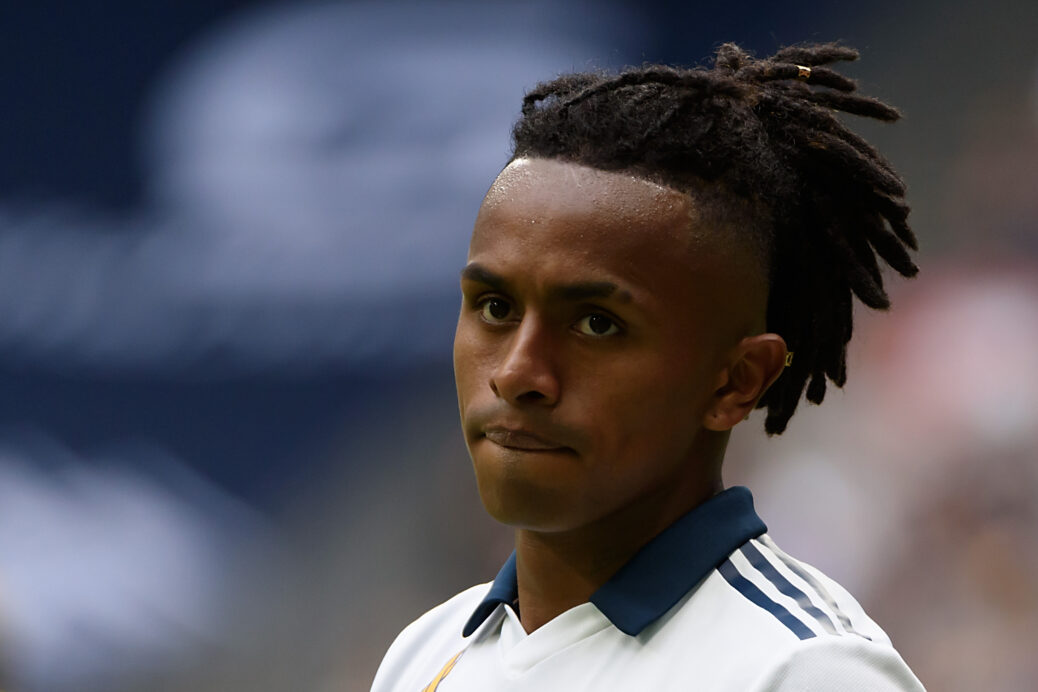 D.C. United is in sore need of goals, and the team just landed another Peruvian international to try and help in that regard.

Yordy Reyna is headed to D.C. United after being traded by the Vancouver Whitecaps on Saturday. Reyna was sent to the Eastern Conference side in exchange for a 2020 international roster spot and $400,000 in General Allocation Money in 2021.

Additionally, the Whitecaps will receive further compensation if D.C. United signs Reyna to a new deal or if he is traded or transferred this year or next.

“Acquiring Yordy Reyna from Vancouver has been on our radar for a while now,” said D.C. United general manager Dave Kasper in a written statement. “In his three seasons in Major League Soccer, he has shown the quality and goal-scoring ability to make a real impact in this league. He’s also joining us with a rich international soccer background after featuring regularly with the Peru National Team.

“We are getting a true attacking talent and we look forward to him bolstering our attack as we push for a playoff spot in 2020.”

Welcome to the District, @yordy_10!#VamosUnited

D.C. United, which signed fellow Peruvian attacker Edison Flores this past offseason, has had trouble finding the back of the net this season. The team has scored just nine times in 11 games, and is currently just outside of the playoff picture. D.C. United sits in 11th place with 10 points.

Reyna, who turned 27 this past Thursday, had been with the Whitecaps since 2017. He scored 20 goals, delivered 17 assists, and made 58 starts in 77 regular season appearances for the Western Conference outfit.

Reyna had indiscipline issues with the Whitecaps on more than one occasion this year, however. He was sanctioned by the team back in May for breaking British Columbia’s social distancing rules after being spotted playing a game of pick-up soccer, and was recently dropped from a match-day roster by head coach Marc Dos Santos for breaking unspecified team rules.

The versatile Reyna has a goal and an assist in four starts and eight appearances this season.

“We thank Yordy for his four years with the club,” said Whitecaps sporting director Axel Schuster in a different prepared statement. “We’re pleased we were able to arrange a deal that is best for both the club as well as Yordy. The allocation money we’re getting in return will help us add quality to our roster next season, while Yordy gets a good opportunity for a fresh start.

Thank you and buena suerte, @yordy_10!#VWFC