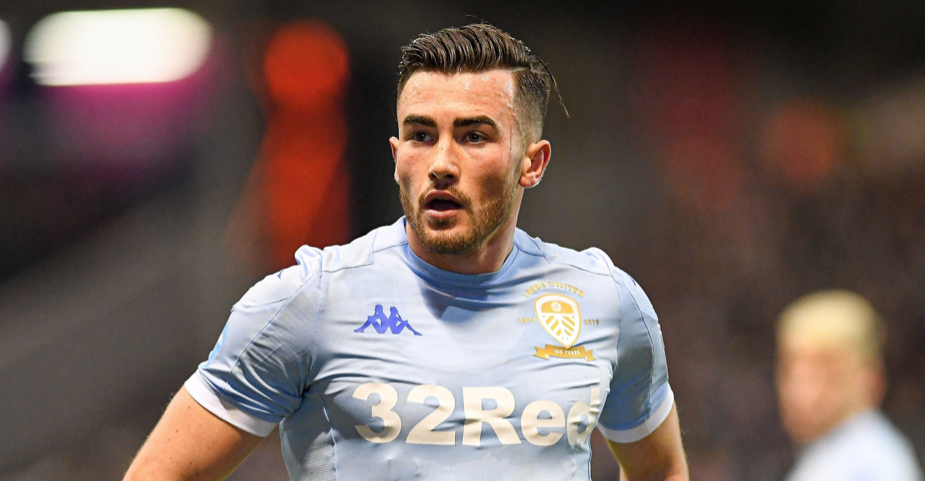 Leeds United may not have picked up three points in its first match back in the English Premier League, but did go head-to-head with defending champions Liverpool.

Former NYCFC man Jack Harrison made his league debut for the visitors and recorded his first EPL goal in the process. Harrison scored Leeds United’s first goal in its return to the top flight, beating Alisson in what ended up finishing a 4-3 defeat at Anfield.

Harrison picked up possession on the left wing before creating space for a shot just inside of the box. The winger’s right-footed missile beat Alisson to the bottom left-corner to tie things up 1-1 in the 12th minute.

The teams would continue a busy first half with Liverpool taking a 3-2 advantage into the halftime break. Virgil van Dijk and Patrick Bamford each scored 10 minutes apart with the Dutch defender’s error allowing the Leeds striker to hit back for Marcelo Bielsa’s squad.

Mohamed Salah regained the lead for Jurgen Klopp’s side in the 33rd minute with a strong effort of his own, but Leeds would hit back in the second-half. Mateusz Klich’s peach of a first touch in the 66th minute allowed the Polish attacker to hit a sweet shot past Allison for a current 3-3 scoreline.

Salah capped off his hat trick through in stoppage time with the Egyptian international scoring from the penalty spot. It was a tough way to lose for Leeds United, but still a valiant effort regardless.

Leeds United hosts Hull City in the Carabao Cup second round this week while Liverpool next travels to Chelsea on Sept. 20th in league play.