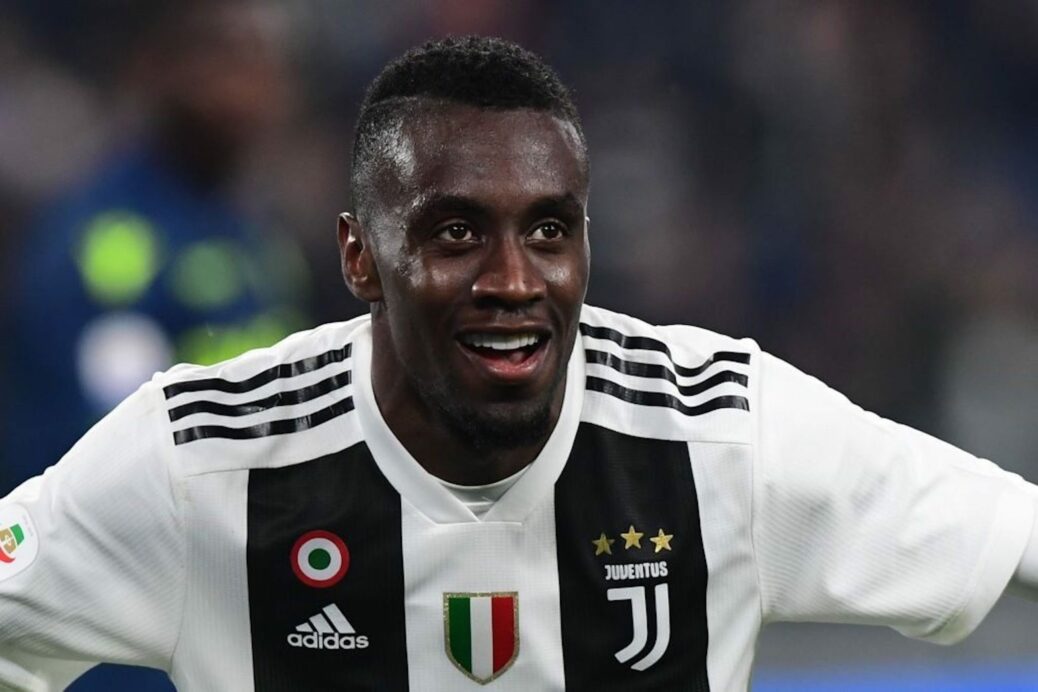 Blaise Matuidi has arrived in South Florida, but the wait for him to join Inter Miami in team training still continues.

Inter Miami head coach Diego Alonso said on Tuesday that Matuidi is in Miami and likely to be ready for selection by next week. The midfielder that signed with the expansion side on Aug. 13 is currently in a mandatory quarantine period, per MLS protocol, and as such is not yet permitted to join the group in practice.

“He has been here since last week,” said Alonso in Spanish. “Surely, he will be available next week.”

Matuidi being available for selection soon is good news for Inter Miami. The team is coming off a 1-0 defeat to Nashville SC that dropped Inter Miami to 1-6 on the season, and Alonso’s side badly needs to start picking up points in order to make a run at a playoff spot.

The Frenchman — who may be able to play in Sept. 9 and 12 matches vs. Atlanta United and Orlando City, respectively — should provide Inter Miami with an instant boost.

“A World Cup champion is going to be on our team and it’s going to be unbelievable for us to have him in training,” said midfielder Victor Ulloa. “He’s going to bring that dynamic that we need in the midfield, that box-to-box runner. That intensity that he’s used to is going to really help us and we know the caliber of player and the talent that he has.

“We’re hoping that he can get on the pitch with us soon.”

Alonso mum on how last DP slot should be used

Inter Miami still has an open Designated Player slot, and the club has looked at filling it with either a striker or a winger in recent weeks and months.

Alonso has a preference for which spot he thinks it should be used on, but he did not want to disclose his opinion on Tuesday.

“I know where we need to do it, but I don’t think I should say it publicly,” said Alonso. “When the player is here, we’ll all know his position. I think we’re working with the owners and with (sporting director Paul McDonough) to improve the team and find a player that will help make us better.

Inter Miami has been linked to multiple high-profile strikers, with Alonso asked on Tuesday about the possibility of signing Gonzalo Higuain, who is expected to be let go by Juventus.

Higuain would make sense in that he is in a similar situation to that of recent signing Matuidi after reportedly being deemed surplus to requirements at Juventus. The forward could therefore theoretically arrive on a free transfer, and address the No. 9 spot Inter Miami has previously looked to upgrade with the likes of Edinson Cavani and Roger Martinez.

Alonso, however, refrained from addressing the Higuain rumors on Tuesday.

Return to the high press vs. Atlanta United?

Inter Miami has changed things up a bit tactically over the past two games, going with a fluid 4-3-3 formation while deploying a press that begins largely from the mid-block. The team had previously used either a 4-2-3-1 or a 5-2-3 look while pressing high up the field, but Inter Miami earned its historic first victory in the new setup Alonso has adopted.

The approach could change yet again, though. Ulloa indicated that Inter Miami is set to return to the high press in Wednesday’s road game vs. Atlanta United given the manner in which the opposition plays.

“We know that Atlanta like to play out of the back, they are a team that likes to keep the ball and take a lot of risks,” said Ulloa. “We have to go in there and try to high press them and hopefully get the ball back in good spots where we can attack quickly at the goal.”