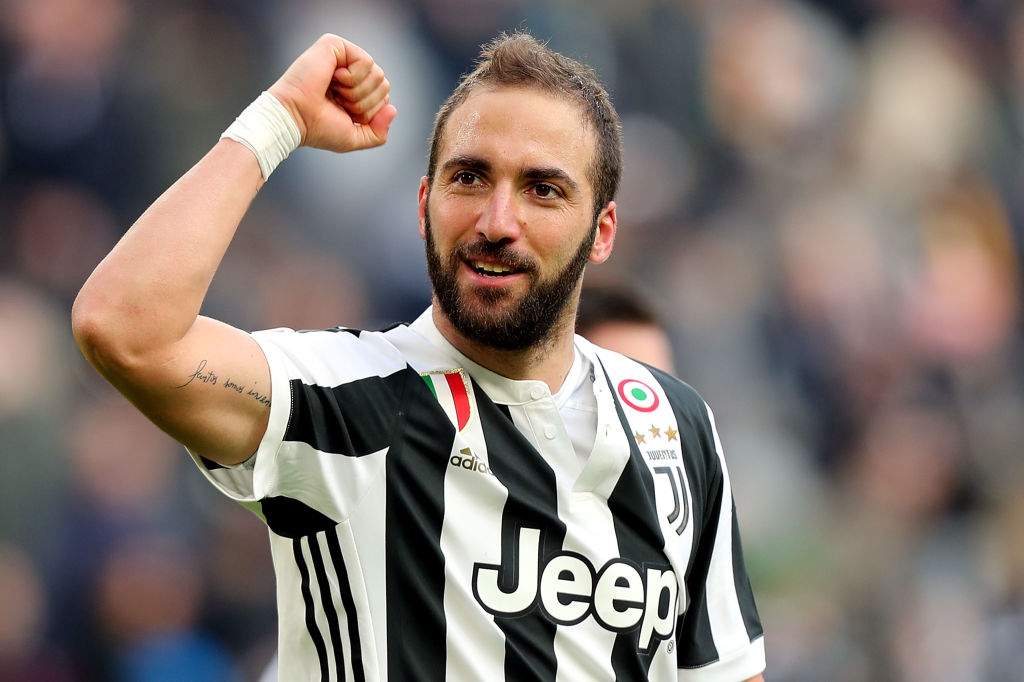 Gonzalo Higuain has been linked with a move to MLS and is reportedly on his way to Inter Miami.

Higuain has agreed an exit from Italian Serie A side Juventus and will arrive in Miami on Thursday evening, several outlets report. He will reportedly arrive in Florida before quarantining ahead of joining Inter Miami for training.

Higuain was linked with both Inter Miami and D.C. United last week as the latest big name to possibly move to MLS. His arrival in South Florida sees him join former Juventus teammate Blaise Matuidi, whom made his club debut on Sunday night.

The 32-year-old Argentinian striker gives Diego Alonso an experienced  international goalscorer, after Miami has only scored eight goals from 10 matches so far this season.

Higuain has bounced around over the last few seasons despite being under contract by Juventus. He was loaned to fellow Italian side AC Milan in 2018-19′ as well as EPL side Chelsea. Overall, Higuain scored 48 goals in 105 appearances for the Old Lady.

He has also played for River Plate, Real Madrid, and Napoli during his lengthy club career, winning 14 professional trophies. Higuain also scored 31 goals in 75 international appearances for Argentina, before retiring from international play in March 2019.

Inter Miami sits 13th in the 14-team Eastern Conference and next travels to in-state rivals Orlando City on Saturday.