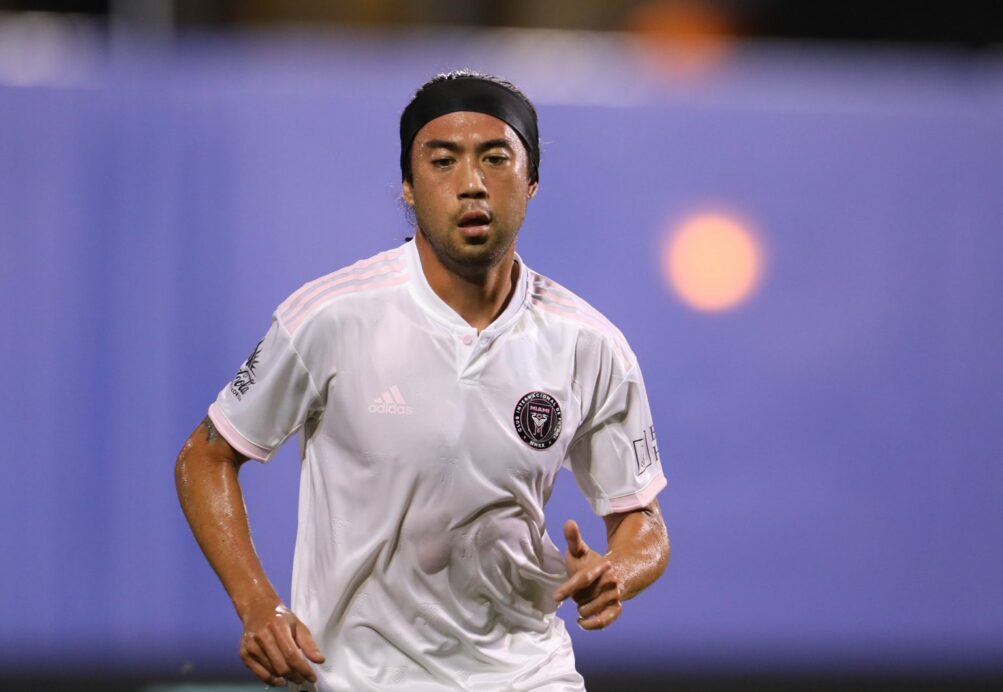 Lee Nguyen’s time with Inter Miami is up, and he is now returning to a place he previously called home.

The New England Revolution reacquired Nguyen on Tuesday via a trade with Inter Miami, which received a fourth-round pick in the 2021 MLS Draft in exchange for the veteran midfielder. Additionally, $50,000 in General Allocation Money will be sent to Inter Miami if Nguyen meets certain performance-based metrics.

“Lee Nguyen is a player with a proven history in our league,” said Revolution head coach Bruce Arena in a prepared statement. “His ability as both a playmaker and goal scorer will complement our roster. We are excited to have Lee return to our club and city, and we look forward to his contributions as we close out the 2020 season.”

Just want to thank all @InterMiamiCF the owners, coaching staffs, players and fans for the experience to be apart of La Familia in its first year. This club has a bright future and I can’t wait to see it grow. Wishing my 💗🖤 family all the best going forward! 🙏

Nguyen had been selected by Inter Miami in the MLS Expansion Draft last November. He made five appearances for the South Florida side this season, all of which came off the bench.

Nguyen, who played for Los Angeles FC for two years prior to being picked up by Inter Miami, last saw the field on Aug. 30. He played 15 minutes that day in a 1-0 loss to Nashville SC.

“We want to thank Lee for his contributions to the team during our inaugural season and wish him the best in his future endeavors,” said Inter Miami sporting director Paul McDonough in a separate statement. “This trade provides us with salary flexibility for this and next year, as we continue to solidify our roster.”