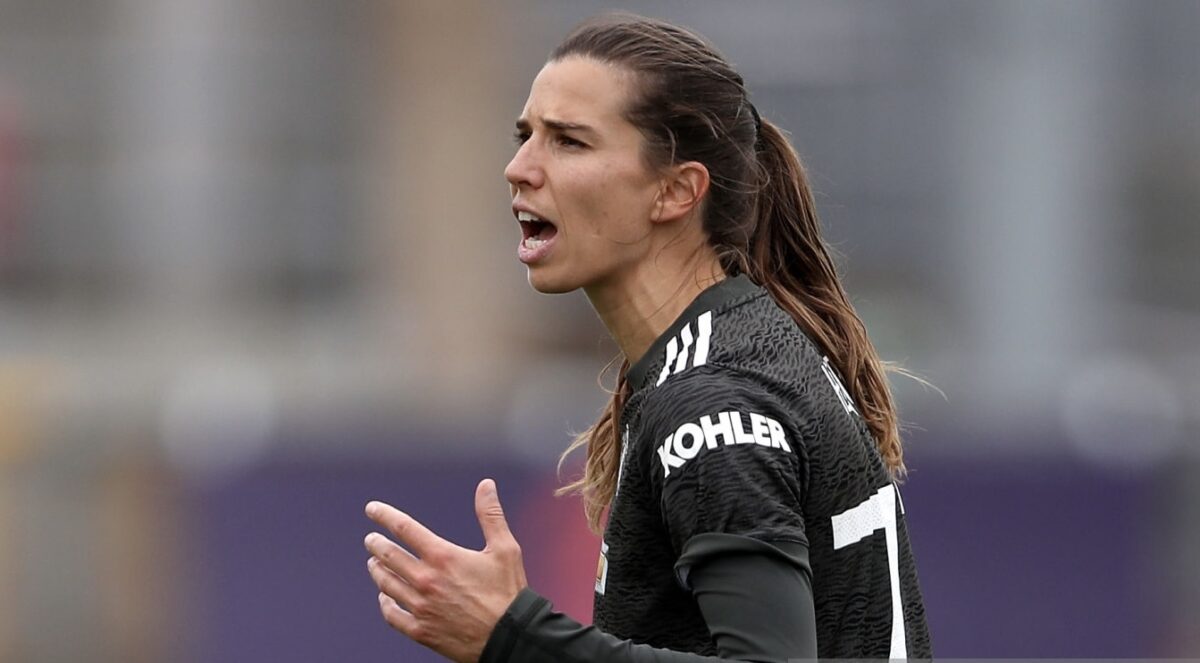 A pair of U.S. Women’s National Team players got on the scoresheet in a Women’s Super League win.

Tobin Heath and Christen Press both scored a goal apiece in Manchester United’s 4-2 win over West Ham United on Sunday. It was the second-straight win for Man United after a 1-0 success against Tottenham a week ago.

Alessia Russo scored a first-half brace for Man United with Heath’s strike coming in the 23rd minute. Man United’s counter attack made West Ham pay with Heath rifling a shot from inside the box to the left corner.

Rachel Daly pulled a goal back for West Ham late, but Press iced the win with her first goal of the season for her new club. Great service into the box was slotted home by Press at the back post to seal the road victory.

Press at the back post! 👋@ChristenPress scores her first goal for @ManUtdWomen off the bench! 🔥#BarclaysFAWSL pic.twitter.com/XjNtI0dYam

It was an important win for Manchester United, who sit third in the WSL table behind Arsenal and Everton at the early stages of the season.

Up next is a short break for Heath and Press before returning to FA WSL Cup play on Nov. 4th against Everton.