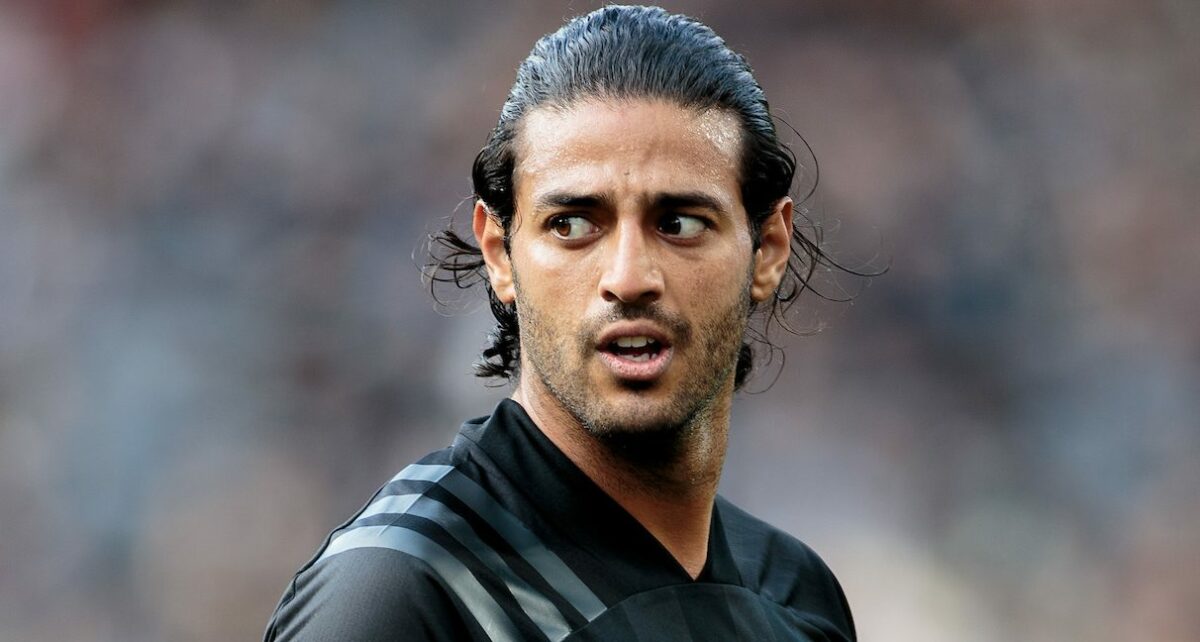 Bob Bradley is not normally one for exaggeration, so you only needed to listen to him on Monday to understand the importance of LAFC’s upcoming match.

Especially when he called it the biggest game in club history.

LAFC is set to play Liga MX power Tigres UANL on Tuesday night in the final of the 2020 Concacaf Champions League, and the match at Exploria Stadium in Orlando, Florida, presents Bradley’s side with an opportunity to make history. No MLS team has ever won the competition in its 11-year existence, but the Black and Gold could become the first if they repeat what they have done in each of the last three rounds.

That is, knock off a strong Mexican club.

“When you are a player and you get a chance to be in a final, it is special,” said head coach Bradley on Monday. “Our preparation, our commitment to the way we play, our willingness to go on the field and be a brave team that plays football, that pushes forward, that makes chances, that plays at a fast tempo. This is what we are about.

“That is the only thing that anybody is really thinking about and talking about at the moment.”

If LAFC is to make history in Tuesday’s championship match, the first of any kind in franchise history, the team will likely have to do so without key central midfielder Eduard Atuesta. Bradley said Monday he does not expect Atuesta to be available for the title bout after receiving a red card in the semifinal win this past Saturday, though the MLS team is trying to appeal the decision.

Regardless of if the Colombian is eligible to play, the Black and Gold are focused on trying to put the game on their terms. Just as they did for large spells in previous rounds against Club Leon, Cruz Azul, and Club America.

“The biggest thing for us is to give (Tigres) a game they have not seen,” said midfielder Mark-Anthony Kaye. “We have been pretty good at doing that with these teams, so we are excited to just try and play our own way and see how they deal with us.”

Of course, LAFC will also have to be as sound as possible defensively. Tigres boasts quality players at a number of positions, and the most notable one may be prolific striker Andre-Pierre Gignac. The Frenchman enters the showdown in Central Florida tied with LAFC’s Carlos Vela for the lead in goals scored in this edition of the tournament, and is one of the the Tigres weapons that LAFC has to try to keep under wraps.

“Gignac is a big personality and a big player,” said Bradley. “I watched him a lot when he played for Marseille. He has always been a player that is a strong reference in the attack for his team. He is skillful, he is big, he has got a strong personality.

“We understand what he brings to Tigres. He is a very, very good player.”

Even so, LAFC has its own players that can make a difference. The hope is that they can come through one more time so that Tuesday ends on a triumphant note. On a championship note. On a historic note.

“The club has always had aspirations to be a top team on the global scale,” said Kaye. “This final puts us within touching reach of getting there, so it is exciting. Finals are a different type of game, and I am just glad that this club gets to see one so early in its history.”

Added Braley: “It is our first final so we are going to call it our biggest game.”