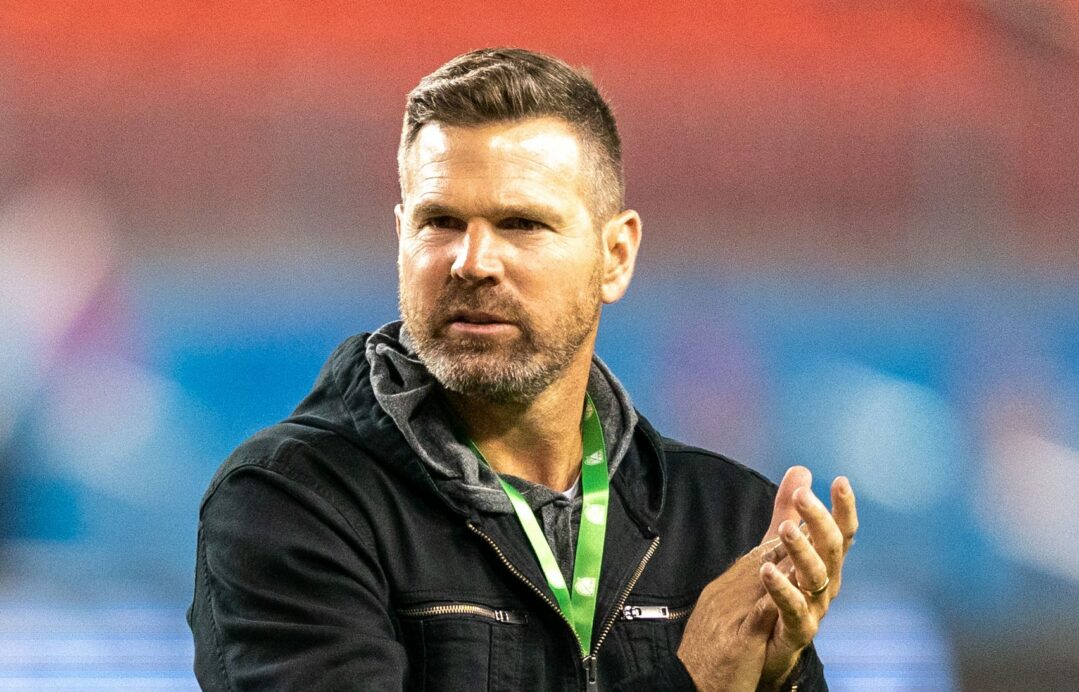 The unexpectedness that comes with the offseason has begun in the form of a significant coaching departure at Toronto FC.

Greg Vanney has decided to step down from his head coach and technical director positions at Toronto FC, the team announced on Tuesday morning. Vanney leaves his posts at the Canadian side after five-and-a-half seasons, though a reason for the decision has not been given.

“I want to thank (Maple Leaf Sports & Entertainment chairman Larry Tanenbaum), the board of directors and MLSE for their unwavering support for the past seven years,” said Vanney in a prepared statement. “I recognize that I have been extremely fortunate to work for one of the best ownership groups in all of sports.

“… Thank you to all of the TFC staff and players for the incredible experiences we’ve shared together during this journey. I’m forever grateful to each of you. Lastly, to the TFC fans. You’re truly amazing and the memories and emotions from our biggest nights together will be cherished.”

The 46-year-old Vanney, who was named Toronto FC head coach back in August 2014, leaves as the franchise’s most successful and longest-tenured manager. He helped the Reds win their only MLS Cup to date back in 2017, and led them to three MLS Cup Finals.

This season, Vanney guided Toronto FC to a second-place finish in the race for the Supporters’ Shield before the team was knocked out of the playoffs by expansion side Nashville SC in the first round.

The search for his replacement will begin immediately.

“I wish Greg nothing but the best in the future,” said Toronto FC president Bill Manning in a written statement. “Back in 2014 he took over the head coach duties for a team that had never made the playoffs and turned them into an MLS champion. More than that, he is of high character and a great family man. I thank him for time well served for our club. His legacy here in Toronto is secure.”

In addition to winning an MLS Cup, Vanney also helped Toronto FC capture the 2017 Supporters’ Shield and make the final of the Concacaf Champions League a season later. The American was named both the MLS and Concacaf Coach of the Year in 2017.

Vanney, who initially joined TFC as an assistant general manager and academy director in late 2013, was Toronto’s ninth head coach. What is next for him is unclear, though there are managerial vacancies at Atlanta United, D.C. United, and the LA Galaxy. Vanney spent time with the Galaxy during his playing career.

“During the time that I got to work with Greg, I was so impressed with his knowledge of the game, his passion for teaching and his ability to connect with players,” said Toronto FC general manager Ali Curtis in the team’s prepared statement. “Getting to the MLS Cup final last year and contending until the final week this year for the Supporters’ Shield, despite so many obstacles, shows what type of coach, man, and friend that he is.

“I will miss working with Greg and wish him and his family all the best in their future endeavors.”