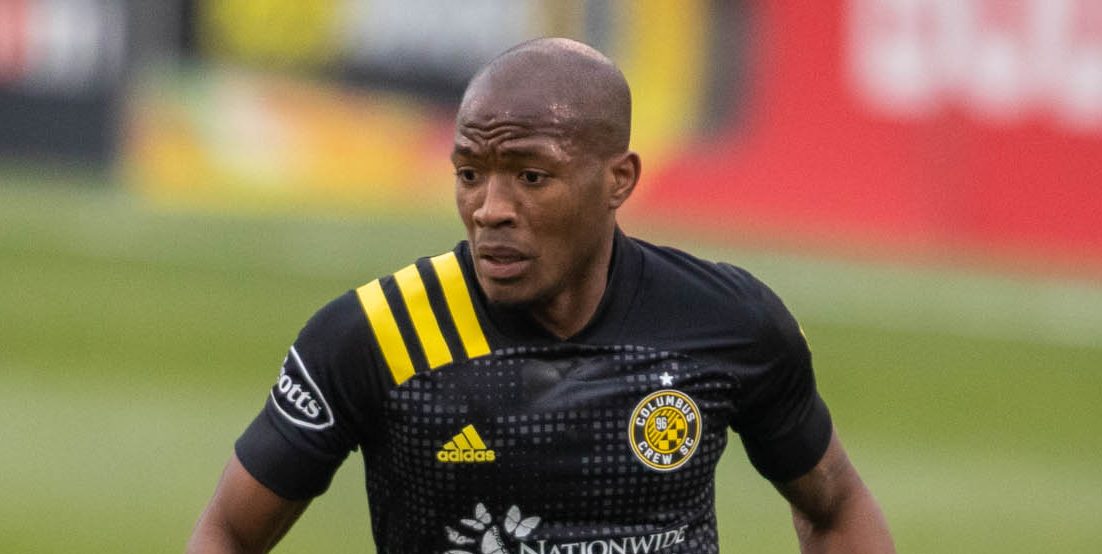 The Columbus Crew has been hit hard by COVID-19 throughout the MLS Cup Playoffs and the Eastern Conference Champions will now reportedly miss three players for Saturday’s Final.

Midfielders Darlington Nagbe and Pedro Santos have been ruled as “medically not cleared to play” while an undisclosed player has tested positive for COVID-19, multiple reports stated Thursday night. Both players have no known injuries and played in the Crew’s recent 1-0 Eastern Conference Final win over the New England Revolution.

“The health and safety of all players and staff remains the highest priority for the club and Crew SC has been in regular communication with Major League Soccer and local health authorities on the matter,” a club statement said.

Despite the additional positive case, the Crew said in its statement that they will train on Friday ahead of Saturday’s final against defending champions, Seattle Sounders. It will the Crew’s third MLS Cup Finals appearance and first since 2015, a 2-1 loss to the Portland Timbers, who were coached by current Crew boss Caleb Porter.

This is the latest obstacle for the Crew this postseason after also seeing an additional player test positive for COVID-19 on Tuesday. 11 total players have contracted the virus in 2020 which included starting goalkeeper Eloy Room, who has been cleared to play on Saturday.

Nagbe is one of the Crew’s more important players, a dominant midfield presence with championship experience. The 30-year-old is a two-time MLS Cup champion, winning titles with the Timbers in 2015 and Atlanta United in 2018.

Santos has scored eight goals for the Crew this season while also contributing eight assists in 25 combined appearances. The 32-year-old is tied with Gyasi Zardes for the team lead in the MLS Cup Playoffs with two goals apiece.