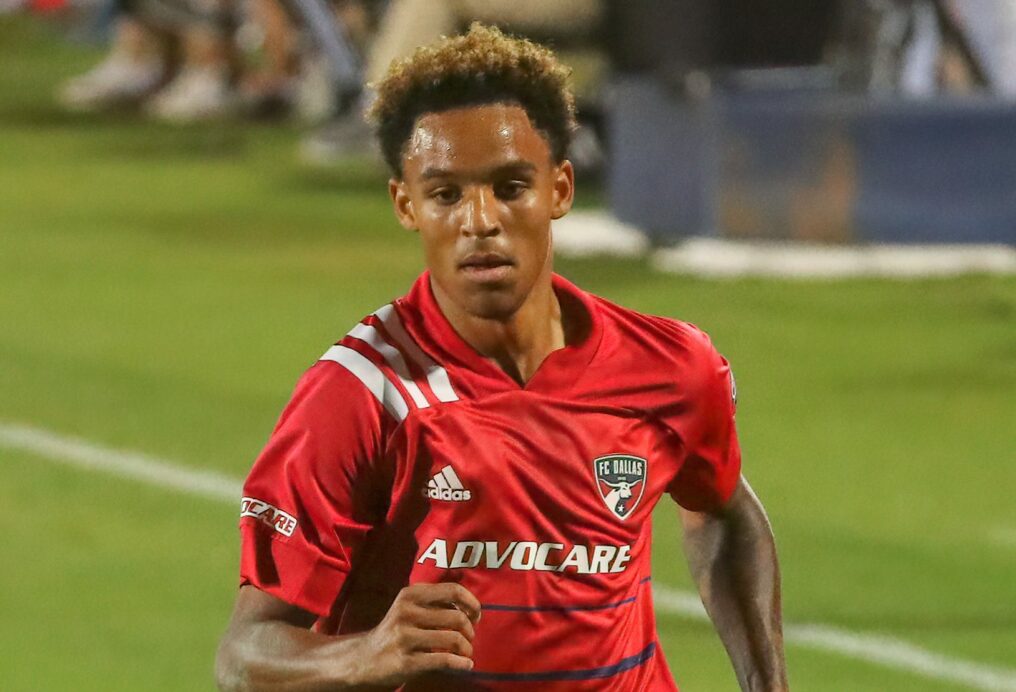 Bryan Reynolds is out and Julian Araujo is in again.

U.S. Soccer announced on Tuesday that Araujo has been added back onto the Under-23 USMNT roster while simultaneously revealing that Reynolds is departing due to what the federation is calling “personal reasons.”

Reynolds has been in the midst of a possible transfer to Europe in recent days and weeks. Italian power Juventus is reportedly the frontrunner for the 19-year-old FC Dallas right back, who has also supposedly been targeted recently by Roma and Club Brugge.

Araujo, 19, was originally included in the American squad that head coach Jason Kreis selected for this month’s U-23 camp in Bradenton, Florida. The LA Galaxy fullback had to initially pull out, however, due to an undisclosed illness that he has since recovered from.