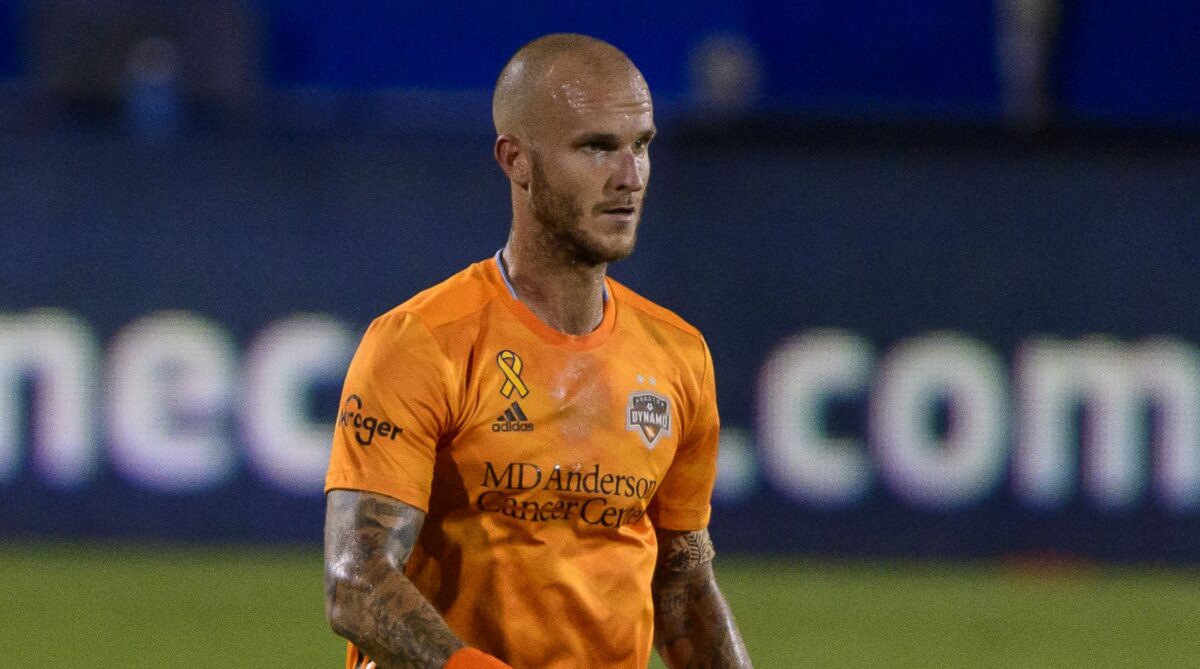 In exchange, the Dynamo received Maximiliano Urruti and a second-round draft pick in the 2022 MLS SuperDraft. The Canadian side also secured an 2021 international roster spot in the deal as well.

“We are pleased to add a tall centre-back to our defensive core,” said CF Montreal sporting director Olivier Renard. “He has experience in MLS and on the international scene, and he’s played several years in Italy. I would like to thank Maxi for his two seasons with us and wish him the best of luck in Houston.”

The Canadian club finished in ninth place last season, but saw its post-season run cut short in the play-in round by the New England Revolution. CF Montreal boasted the Eastern Conference’s worst defensive record in 2020, conceding 43 goals in 23 games.

Struna is the second defensive reinforcement to have arrived this offseason following Miller’s signing at the 2020 Expansion Draft. The 30-year-old made 20 appearances for the Dynamo last season and boasts international experience, featuring 21 times for the Slovenian National Team. He was also named the Dynamo’s Defensive Player of the Year in 2019.

Urruti, on the other hand, makes his return to Texas after joining CF Montréal back in 2019. The Argentine forward previously spent three seasons with FC Dallas, before making the move to Montreal. Urruti struggled for consistency under Henry last season, registering five goals in 21 appearances. Urruti leaves CF Montréal with a Canadian Championship title to his name, as well as nine goals in 46 appearances.

The Dynamo will be looking for a shakeup themselves after finishing dead-last in the Western Conference in 2020. Darwin Quintero was the side’s only forward to have found the back of the net more than five times last season, netting six goals and five assists in 19 appearances. Tab Ramos’ side has been equally proactive this transfer window, securing Fafa Picault, Joe Corona, as well as Wilfried Zahibo.

CF Montréal and the Dynamo have wasted no time bolstering their respective rosters in hopes of turning their fortunes around. Monday’s swap deal allows the Canadian side to add some experience at the back, while the Dynamo get some much-needed firepower in exchange.