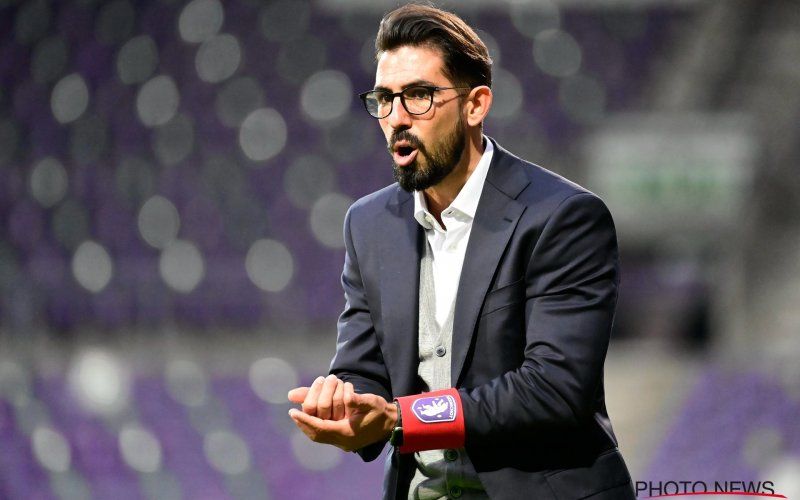 After a prolonged search, and multiple failed attempts at landing a replacement for Ben Olsen, D.C. United has finally found a new head coach.

D.C. United announced on Monday that it has hired Hernan Losada to lead the team in 2021 and beyond. Losada joins the Black and Red after coaching at Belgian first-division club Beerschot, which marked the first stop of his managerial career. At 38-years old, Losada is the youngest active head coach in MLS.

“Our process to identify the right individual to lead our club has been extremely thorough and we are confident that Hernan is the ideal person and coach to take us forward,” said D.C. United general manager Dave Kasper in a team-issued statement. “We believe wholeheartedly in Hernan’s approach to the game and his desire to play high-energy soccer with and without the ball. We look forward to getting to work with Hernan to start the 2021 season.”

Losada, a former player who only just retired in 2018, will take over a D.C. United team that missed the playoffs after finishing in 13th place in the Eastern Conference last season. He succeeds Ben Olsen in the role following the organization’s decision to fire Olsen last fall after 10 seasons in charge.

The Argentine was in the midst of his third season as manager of Beerschot prior to Monday’s appointment. Losada leaves the Belgian club in 10th place in the Belgian first division, which he helped Beerschot get promoted to in his first year in charge during the 2018-19 campaign.

“I am excited about the opportunity to join D.C. United and to write a new chapter of success with this storied club,” said Losada in the MLS team’s official press release. “I believe in playing every match to win and in my opinion the best way to do this is to create as many scoring chances as possible every time we step onto the field, through high-energy, vertical attacking soccer.

“I am looking forward to entertaining our fans and competing.”