Five Peruvian players MLS clubs should look to sign in 2021 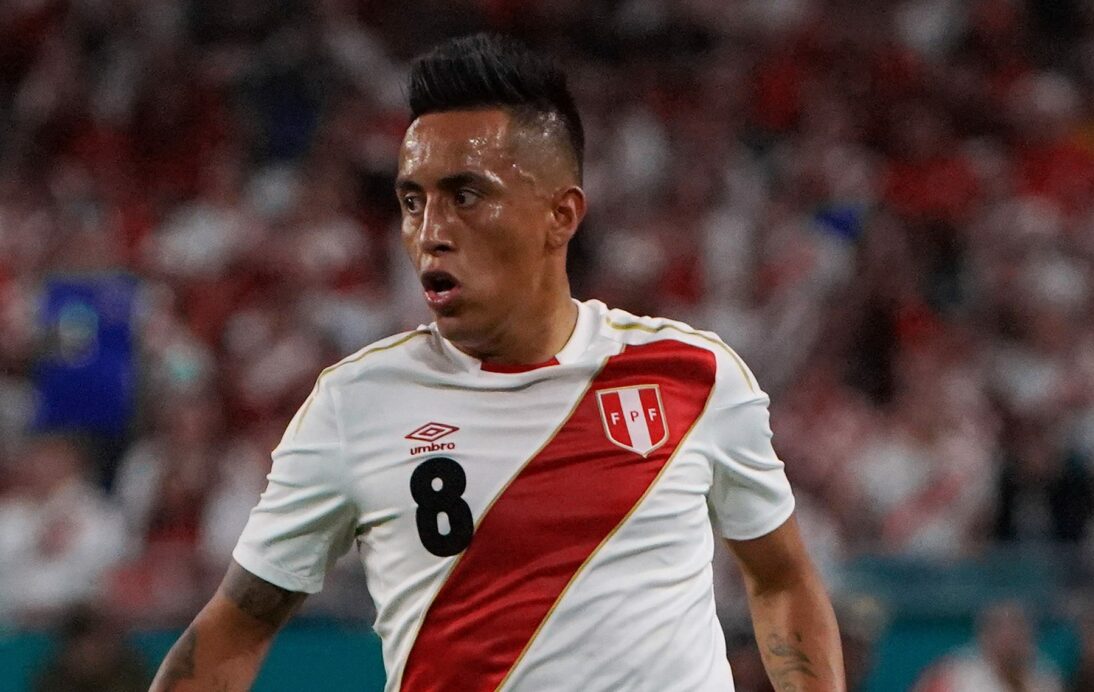 MLS teams are currently looking to make additions to their squads ahead of the upcoming campaign, but many are probably looking as intensely as ever for quality players that can come in on relatively cheap deals given what transpired in 2020.

The MLS offseason is in full swing, and franchises across the league are busy right now looking to strengthen their rosters with talented players that have very good value. That is especially the case this winter given that revenue was painfully low last year due to the impact of COVID-19, a development that is affecting how much gets invested overall into new player acquisitions.

The sides with tighter budgets may want to look south in Peru for players that can offer production on comparatively lower deals, especially given how many skillful ones are available on a free right now. Several Peruvians have proven to be strong signings in recent years, be it someone like Raul Ruidiaz with the Seattle Sounders or Alexander Callens with New York City FC, and there are plenty of others in the open market that could be signed this winter.

Here are five Peruvians, some of whom were possible options a year ago, that MLS teams may want to consider going after this offseason:

The talented playmaker has once again run into problems with a club team and been deemed surplus to requirements because of acts of indiscipline. Turkish side Yeni Malatyaspor has publicly said it wants to move the 29-year-old Cueva during this transfer window, adding to the notable list of teams that have had issues with him in recent years.

Clearly, Cueva is a significant risk, especially since he has played so few games since 2018. Still, the Peruvian international might be worth the gamble for a team in need of a No. 10-type player, if the price is right. His career is in need of some stability, and a change of scenery to MLS might just be what the doctor ordered.

Similar to Cueva, Hurtado is in need of a new home after a stint in Turkey. Unlike Cueva, the 30-year-old attacker is available on a free after Konyaspor opted to rescind his contract last week.

Hurtado has had some injury issues over the past 18 months that have limited his participation, but he is capable of generating good attacking play when healthy and in form. After all, that is what helped draw interest from both the Seattle Sounders and Chicago Fire back in 2018.

Any team in need of a versatile creative player that can be deployed wide on either side or centrally as a playmaker should at least explore the possibility.

A somewhat familiar face in MLS circles, Ascues is available to be signed on a free transfer and his agent is reportedly looking for a team within the league again. The veteran center midfielder that can also play centerback in a pinch is coming off a bad stint with traditional Peruvian power Alianza Lima, which shockingly was relegated in 2020, but he should still be able to contribute at this level.

A reunion at Orlando City does not seem likely, but a move to team that could afford having more of a presence in the middle of the park, be it as a No. 6 or 8, might work. After all, the 28-year-old Ascues boasts size and strength, is experienced, and should still have plenty of seasons left.

Of all the players listed here, Gonzales is the one with the best present moment. The 28-year-old midfielder is not only coming off winning the Peruvian league title with Sporting Cristal, but he is also continuing to solidify his place with his national team.

It makes sense then why he would command a transfer fee, though that is reportedly not stopping MLS teams from expressing interest in ‘Canchita’ this winter. Gonzales can play both on the first line of the midfield as a box-to-box type or on the left flank, and that versatility blended with his age and work rate make him a good option and among the most likely from these five to be signed.

This one might be the longest shot. The 36-year-old Farfan is not only the oldest on here by far, but he is also coming off knee issues that have sidelined him for much of the past year-and-a-half and left him without a club for the past six months

That said, a team in need of a proven goal-scoring weapon could do worse than betting on Farfan for a season or two, especially as a free agent. The experienced attacker has said he is open to a move to MLS given his desire to be closer to his family in Peru after spending more than a decade in Europe, and, as he showed somewhat recently in helping Lokomotiv Moscow win a league crown, he can still make a difference.