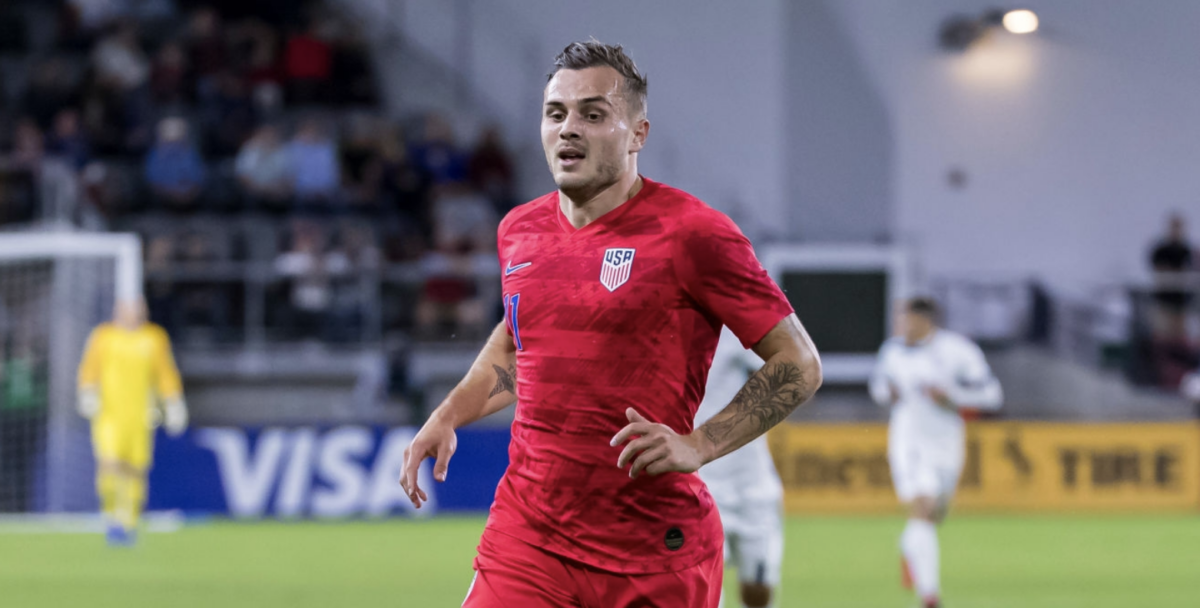 Jordan Morris and Sean Johnson will not play a part in the U.S. Men’s National Team’s January friendly vs. Trinidad & Tobago.

U.S. Soccer announced Wednesday that both Morris and Johnson have left camp for separate reasons. Morris has been excused by head coach Gregg Berhalter, while Johnson has been diagnosed with a minor knee strain that will make him unavailable for the January 31st friendly.

Morris has been linked with a loan move to EFL Championship club Swansea City this transfer window, which will reportedly become final this week. No additional players will be added to the roster in the places of both Morris and Johnson.

The senior team group, consisting of players aged 24 and older, will be training alongside the U.S. Under-23 Men’s National Team through January 24. Several U-23 players will be promoted to the full USMNT roster in advance of the game at the end of the month in Orlando, Florida.

Here’s an updated look at the senior USMNT roster: