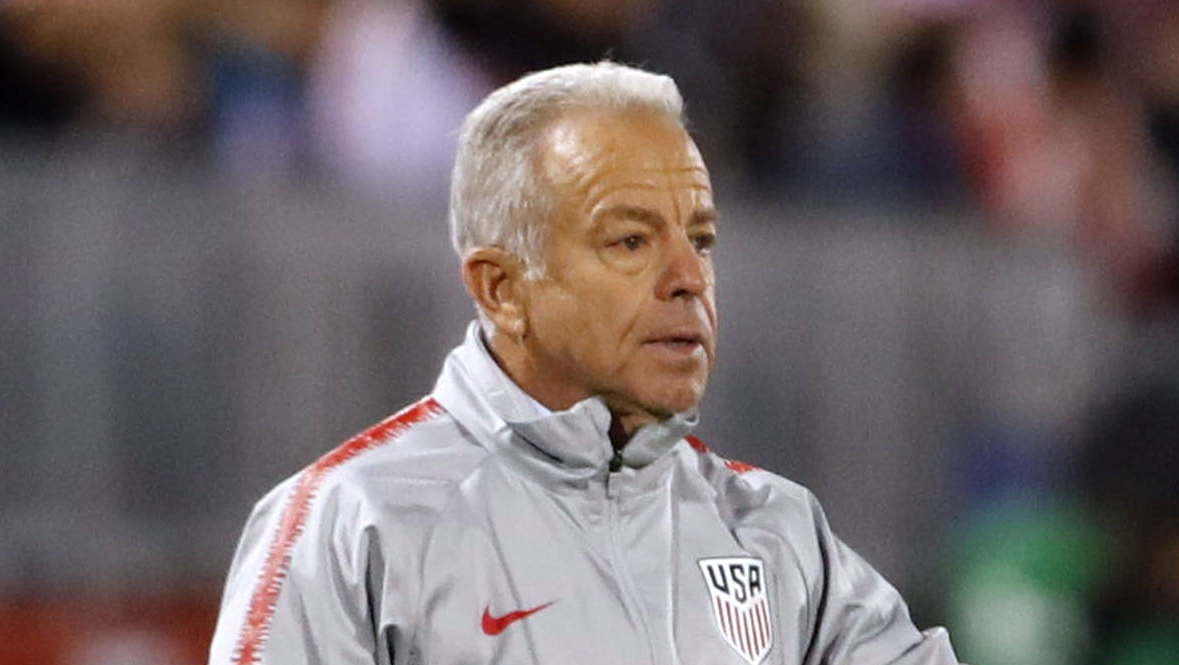 Dave Sarachan posted a winning record in his two seasons as North Carolina FC head coach, but will not be back for a third year in charge.

The newly-moved USL League One side announced Thursday that the club has parted ways with Sarachan as head coach. The news comes four days after the club moved from the USL Championship to League One in hopes of enhancing its youth development pathway.

“We are pleased to continue the partnership we have had with the USL since 2018 as North Carolina FC prepares to compete in USL League One,” said North Carolina Football Club Chairman Steve Malik earlier this week. “We are in the midst of a very important period with key initiatives. In addition to this strategic move to League One, we remain focused on the Downtown South project and the associated future professional soccer stadium, the 2021 NC Courage season, and enhancing our youth-to-pro development model for both boys and girls.”

Sarachan posted a 22-9-18 record during his time with NCFC, including a seventh-place Eastern Conference finish in 2019. He also claimed six wins in a shortened regular season schedule in 2020 due the COVID-19 pandemic.

The 66-year-old served as interim head coach of the U.S. Men’s National Team from 2017-18 and also was an assistant for the National Team from 1999-2002 and also in 2017. Sarachan led the USMNT to a friendly tie with eventual 2018 World Cup winners France while also seeing them claim victories against Mexico, Paraguay, and Bolivia.

Sarachan also served as an assistant head coach of three MLS teams during his career and was head coach of Cornell University’s Men’s Soccer Team from 1988-97.