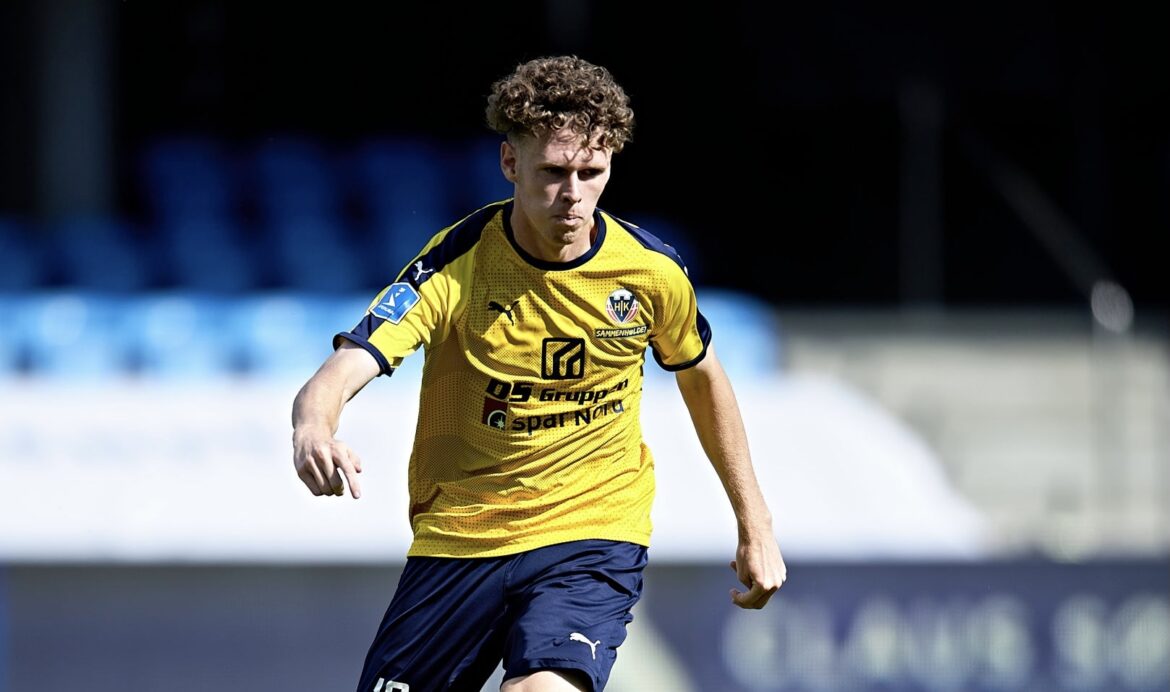 Hobro midfielder Christian Cappis has been on the radar of several European clubs and one Danish top-flight side is reportedly interested in acquiring him this Transfer Window.

Sonderkyske is interested in making a deal for Cappis this January, Danish outlet NordSchleswiger reported Thursday. Cappis and Fremad Amager’s Lukas Engel are both listed as possible transfer targets for the Superliagen side in the coming days, according to the report.

Cappis is back with Hobro after missing part of the 2. Division season due to an expired work permit in September 2020. The U.S. Men’s National Team midfielder has made 10 appearances this season for Hobro, registering one assist and totaling over 850 minutes of action.

The 21-year-old is under contract at Hobro until June 2022, but could be on the move back to the first division if Sonderjyske pays the club’s asking price. Cappis has continued to be a regular in the Hobro squad since his return to Denmark and has made 49 combined appearances for the first team since making his debut in February 2019.

Cappis has made three appearances for the USMNT Under-23’s and could be a part of Jason Kreis’ plans in a busy 2021 year.

Sonderjyske is currently in fifth place in the Superliagen ahead of the season’s resumption in February. Cappis’ arrival would team him up with fellow American Haji Wright, who leads the club with eight goals in 15 appearances this season.

Hobro is sixth in the Danish second division ahead of its season restart on February 13th.