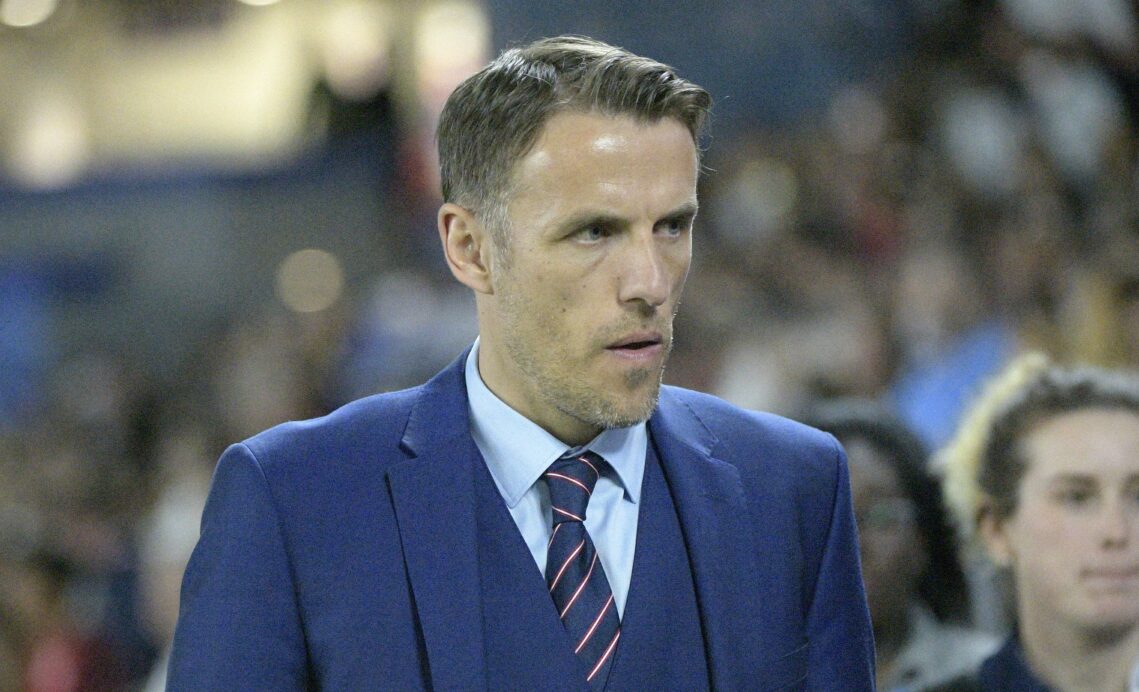 Inter Miami has a head coach in place, but that is reportedly not stopping the team from exploring other options.

Phil Neville held talks with Inter Miami about becoming its head coaching, according to multiple reports in England. Neville is currently the head coach of England’s women’s national team, but it has been expected for some time that he will vacate the role this summer.

Neville, 43, has plenty of ties to Inter Miami co-owner David Beckham. The two were teammates at Manchester United and with England’s national team during their playing careers, and are currently a part of the ownership group of English fourth-division side Salford City.

Inter Miami declined to comment on the reports on Wednesday, citing club policy to not address rumors.

The Herons currently have a head coach in Diego Alonso, of course, but his future appears to be in limbo. Alonso reportedly had an end-of-season meeting with Inter Miami brass after the 2020 campaign, and came away from it thinking he had been fired. He began to inform staff and players of that, but the team later came out and publicly said there had been a “miscommunication” of sorts and that the Uruguayan remained in charge of the South Florida side.

Alonso, 45, endured a rough first season in MLS last year. He coached Inter Miami to a disappointing 7-13-3 record, only reaching the playoffs on the final day of the campaign by winning their game and getting some outside results to go their way. The Herons were eliminated from the postseason in their next match, a 3-0 road loss to fellow expansion side Nashville SC.