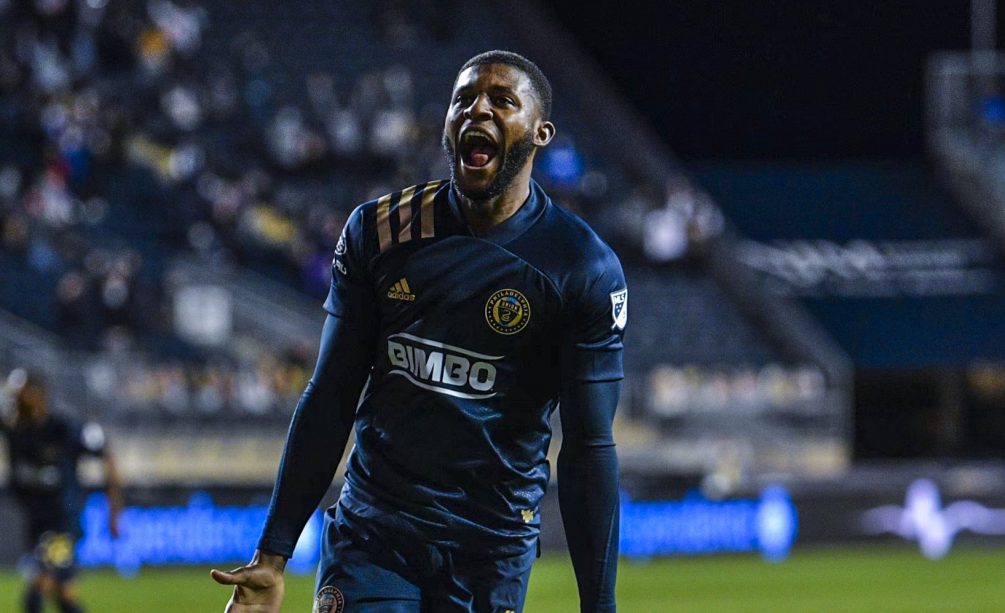 Mark McKenzie is officially on his way to Europe. His destination: Belgium.

The Philadelphia Union announced on Thursday morning that they have transferred McKenzie to KRC Genk for a fee that could become the highest ever for an MLS centerback. No exact numbers were released, but the Union said they received a multimillion-dollar figure that would increase if certain performance metrics are met.

The deal made the Union the first MLS team to complete a pair of multimillion-dollar transfers for Homegrown Players within a year. Brenden Aaronson recently joined RB Salzburg after coming to terms in the fall.

“This is the right step for both Mark and for the club, as our young talent continues to make strides within our organization,” said Union sporting director Ernst Tanner in a prepared statement. “With two record transfers over the past few months, it further solidifies our belief in our ideology of developing young players through our academy with an end goal of producing mature, intelligent athletes like Mark who are capable of leading us to trophies and competing against the very best in the world.

“We are so proud of Mark and the winning mentality he brings to every match and training session and we know he will continue that at Genk, which gives him every opportunity to reach all of his goals.”

McKenzie, 21, had a stellar season in 2020 with the Union. He started each of the 22 regular season matches he played in for a Union side that won the Supporters’ Shield, and scored two goals while delivering three assists.

He also made his debut with the U.S. Men’s National Team last year, coming off the bench in his first game vs. Costa Rica in February before starting vs. El Salvador last month.

“Before working towards my goal of playing in Europe I remember sitting in the stands watching my home team, the Union, and hoped that one day I would get the chance to play for my city in front of my family, friends, and fans,” said McKenzie in the same statement issued by the MLS team. “I am so thankful to have been given the chance to do so. I would not have gotten to where I am and have this opportunity to further my career without my coaches, my family, and the Philadelphia Union fans.

“I am so appreciative to everyone who has dedicated their time, knowledge, love and put their faith in me. I specifically want to thank God, my family, the club, and the city. The city and the Union will always be a part of me, and the future looks nothing but bright for myself and this club.”

The defender is set to immediately join a Genk side that is currently in second place in the Belgian Pro League. The club has claimed six Belgian cups and won the league in 2019.

McKenzie heads to Europe after making 46 starts in 48 league appearances across three seasons for the Union. He also started in three playoff games.

“I have been able to coach and watch Mark develop firsthand since he joined the Union academy, and his trajectory since then has been nothing short of impressive,” said Union head coach Jim Curtin in the same statement. “Mark has been a reliable and skilled center back, one of the best defenders in our league (in 2020). His dedication to training, learning and drive to improve paired with his passion, moral grounding, and personality off the field, makes him an invaluable member of any team and locker room.

“He will most certainly be missed at the Union, but I am so proud of him and have no doubt Mark will excel with Genk.”