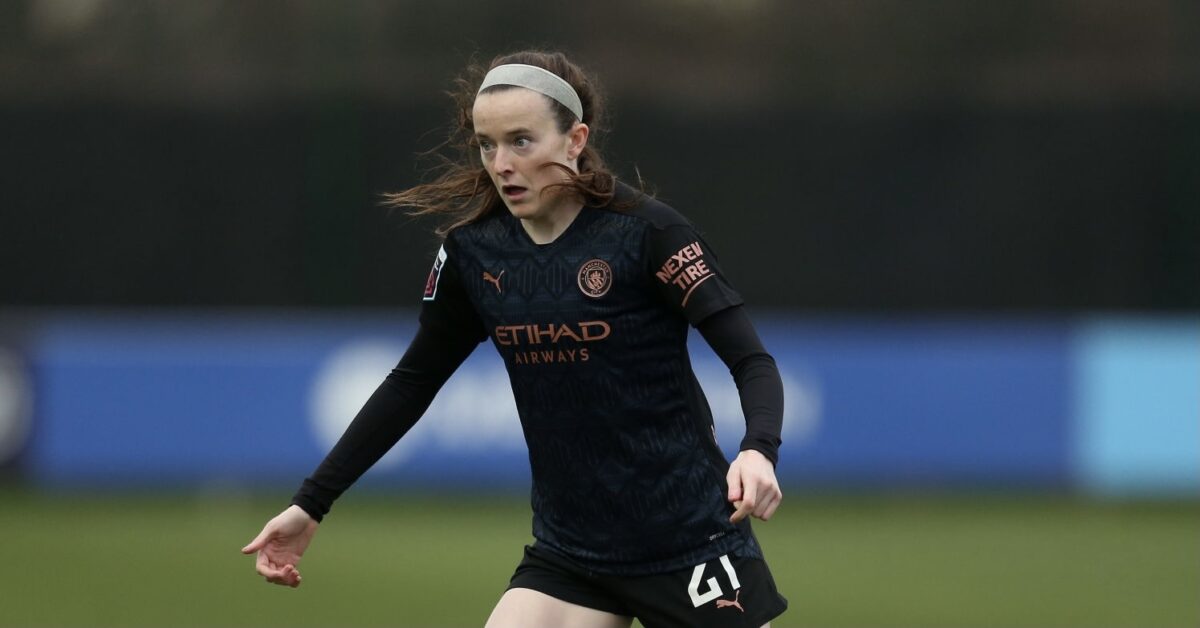 U.S. Women’s National Team stars Rose Lavelle and Christen Press both found the back of the net on Sunday as the WSL season rolled on in England.

Lavelle netted her first goal for Manchester City in a 4-0 home win over West Ham United, coming off the bench to do so. The midfielder came off the bench in the 65th minute, with the Lady Citizens up 3-0 and wasted little time in opening her goalscoring account.

After an error at the back, Lavelle pounced on a loose ball and finished from close range to cap the final score at 4-0.

A first #BarclaysFAWSL goal for @roselavelle ???

It was Manchester City’s eighth victory in a row across all competitions which also extended their its current unbeaten run to 12 matches. In addition to Lavelle finding the back of the net, club and international teammate Abby Dahlkemper made her Man City debut, playing 90 minutes next to Steph Houghton in the backline.

Man City currently sits in third place in the WSL table, behind Chelsea and Manchester United.

Christen Press got the nod in Casey Stoney’s starting lineup on Sunday at Everton and got to celebrate her second goal for the club.

Press was played in towards goal in the 42nd minute at Walton Hall Park and slotted in her first goal of the season. It was a confident finish from Press, who helped the Lady Red Devils pick up all three points on the road.

Press has struggled for goals so far in England, scoring only twice now in seven appearances. However, with teammate Tobin Heath out for 2-3 months due to an ankle injury, Press will hope to play a key role in a trophy push for the team.