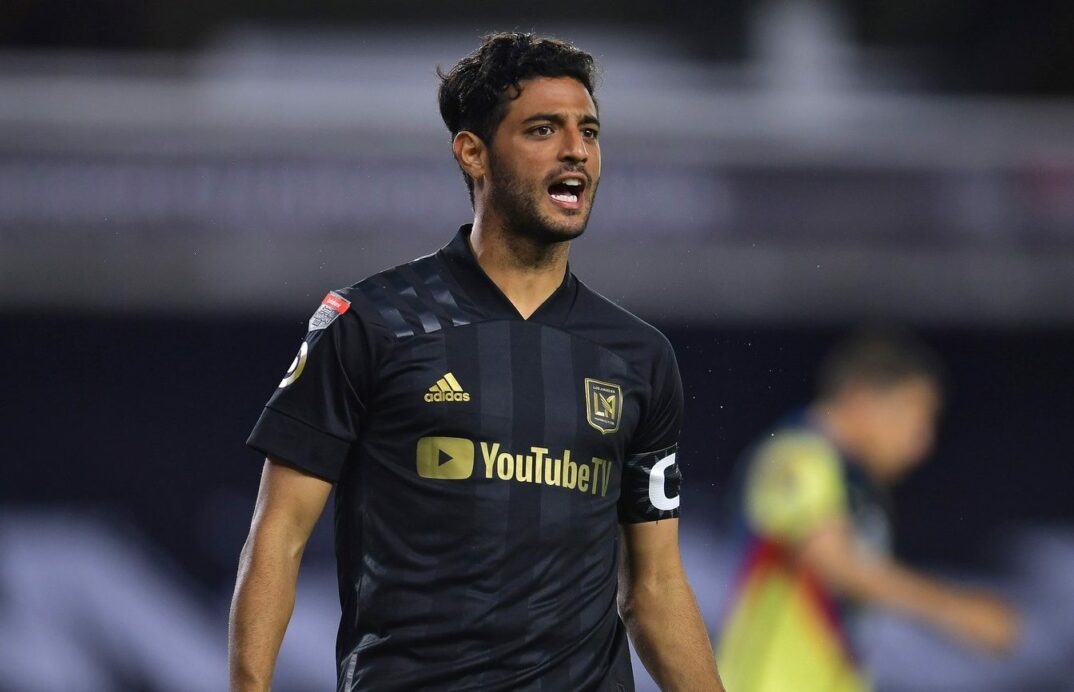 LAFC may not have won the ultimate prize in the recently-concluded Concacaf Champions League, but a few of the team’s players have received recognition for their individual performances all the same.

Concacaf announced earlier this week that Carlos Vela, Diego Rossi, Jesus Murillo, and Diego Palacios were among the 11 players named to the 2020 CCL Team of the Tournament. The LAFC quartet joined six players from title winners Tigres, and Edwin Rodriguez of Honduran dark horse Olimpia.

Vela was the second-leading scorer in the 2020 edition of the competition, scoring five of the Black and Gold’s nine goals. Fellow attacker Rossi had two of those other goals, while Murillo and Palacios served as key parts of an LAFC defense that gave up just six goals in five games.

The Black and Gold reached the CCL final last month, but fell just short of becoming the first MLS team to win the title after allowing Tigres to rally to a 2-1 victory. Before that disappointing defeat, LAFC made history by becoming the first MLS franchise to eliminate three Liga MX clubs in one edition of the tournament.

The complete 2020 CCL Team of the Tournament is below: