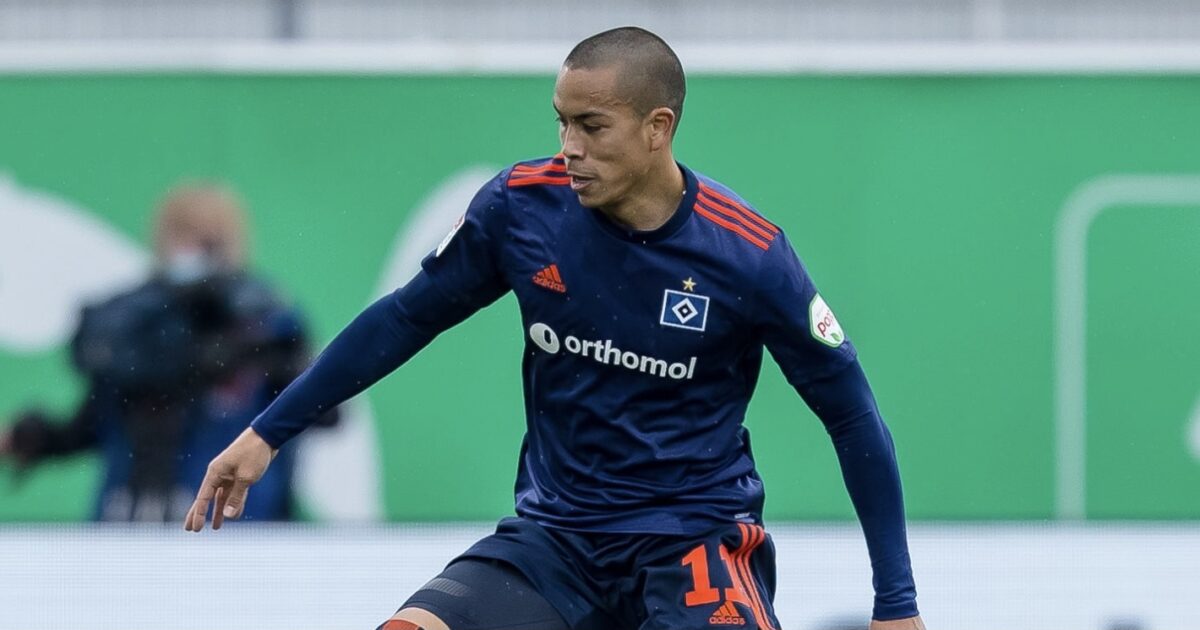 Wood tallied for the first time in more than two years on Sunday by netting late in Hamburg’s 3-2 defeat to Wurzburger Kickers. The 28-year-old striker scored seven minutes after coming on in the 2. Bundesliga road game, heading home an 89th-minute opportunity from in close to give his side a glimmer of hope and end his personal drought.

Unfortunately for Wood and table-topping Hamburg, they did not find an equalizer in the dying moments and had to settle for a stunning loss against the last-placed side. Hamburg remains in first place with 42 points from 22 matches, but can be leapfrogged in the standings on Monday by Holstein Kiel.

Wood, who has reportedly signed a pre-contract to join Real Salt Lake this summer, has not had much playing time this season. The American has made 12 appearances in the current campaign, all as a substitute, but they have only totaled 142 minutes. His longest cameo was a 28-minute stint last month.

Currently tied on points with both Holstein Kiel and VfL Bochum, Wood and Hamburg will aim to bounce back and boost their chances of securing automatic promotion to Germany’s first division on March 1 vs. St Pauli.